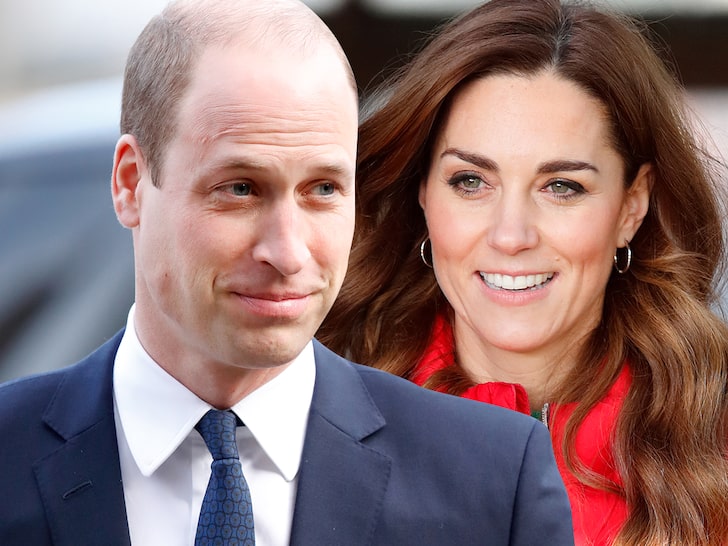 Although for some their love story resembles that of a Disney romance, it’s believed it didn’t start with singing birds or adorable duets. It is almost 20 years since the couple first met at St Andrews’ freshers, and according to Dr. Brian Lang, former vice-chancellor at the university, being there gave them a sense of normality.

However, their meeting back in 2002 was anything but a scene from a romantic comedy, reports claim. It’s said Kate awkwardly curtsied in the first-year dormitories when they met, writes The Mirror.

She later admitted: “I think I went bright red when I met you and sort of scuttled off, feeling very shy.” Despite the embarrassing encounter, they became good friends and both had other partners when they initially met.

William began studying History of Art with Kate but later swapped to Geography which may have led to the romance blossoming. He later recalled: “We spent more time with each other, had lots of fun, and realized we shared the same interests

Jen Psaki Just Did It Again, Smacks Down Reporter Who Seemed To Suggest Biden’s Not Concerned About Unity Because He Hasn’t Met With Kevin McCarthy