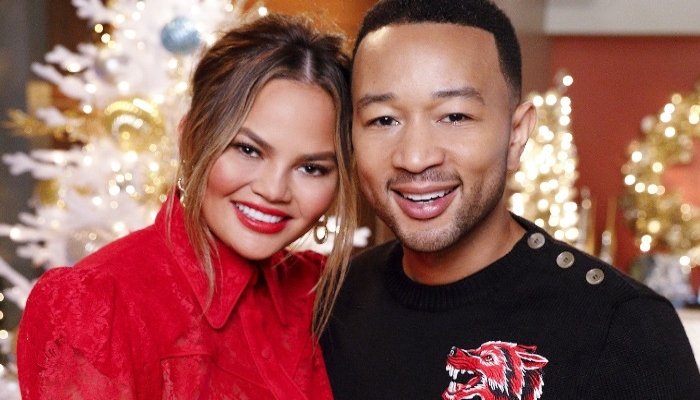 John Legend and Chrissy Teigen suffered a devastating miscarriage a few months back which left them reeling in pain for days.

Opening up about the harrowing experience, Legend and his model wife gave their first interview recently.

Speaking on Good Morning America, Teigen said, “Every day is so different. When people ask how I’m doing, I say, ‘I’m OK, today.’”

Legend added that he didn’t realise they could both “experience grief and also share it.”

He then revealed why they took the heartbreaking monochrome photos at the hospital after learning they have had a miscarriage.

“When we did, it really meant so much to so many people. I’m just grateful that my wife was courageous enough to do it. … One of the ways we could carry on Jack’s memory was taking pictures of that moment. I was worried, like, I don’t want to commemorate this pain … [but the photos are] something to remember him by,” the singer revealed.

Meanwhile, Teigen said, “I lived it, I chose to do it, and more than anything, these photos aren’t for anyone but the people who have lived this or are curious enough to wonder what something like this is like.

“These photos are only for the people who need them. The thoughts of others do not matter to me,” she added.

Amber Riley gets engaged after ‘sliding’ into Desean Black’s DMs

Meghan Trainor OPENS UP on having more kids: ‘Two in one sounds like a deal to me’