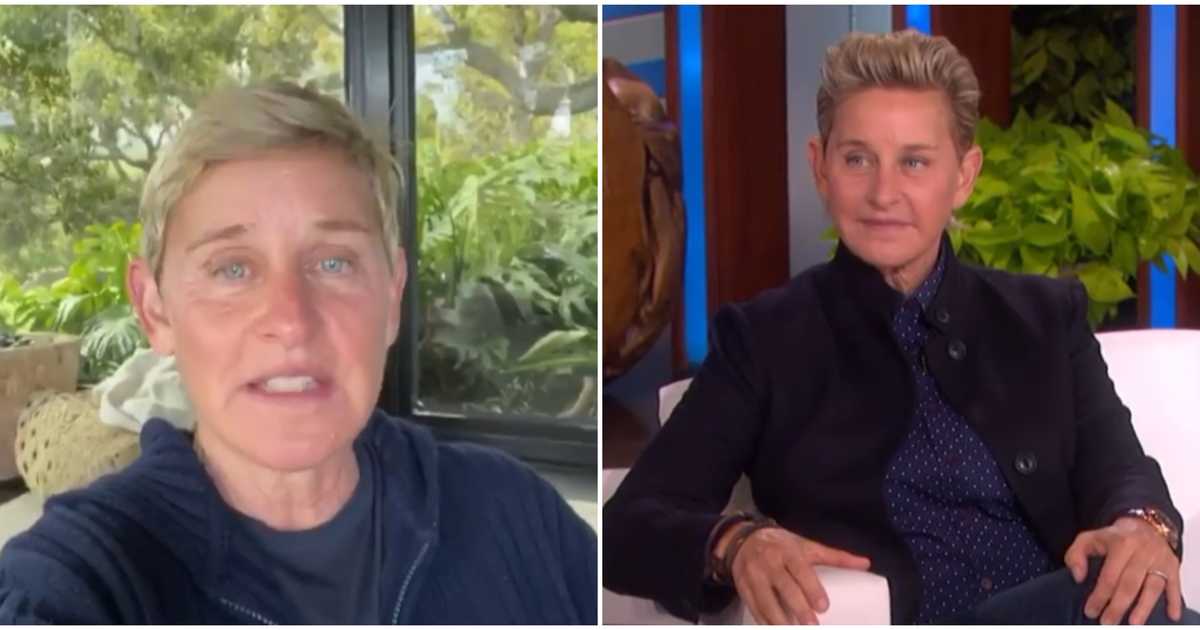 It’s been a rough year for talk show host Ellen DeGeneres, and she has again found herself in the hot seat after Tweeting a joke that didn’t exactly click with her followers.

The recent releases of the Playstation 5 and iPhone 12 prompted the gag, which took aim at a possible distant future of what it would be like to order a futuristic version of both.

Twitter was quick to react, as over 8,000 people replied to the tweet saying how not funny it really is.

This all comes just months after “The Ellen DeGeneres Show” was shrouded in controversy when employees came out accusing Ellen and other higher-ups of unkind and rude behavior behind the scenes.