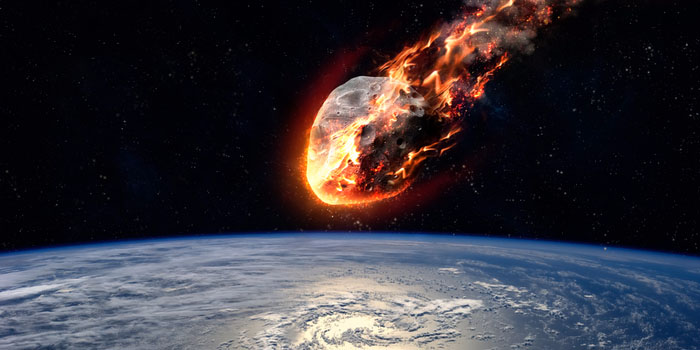 A large meteor burst into a fireball was caught on camera, and witnesses that saw it said it was ‘too close for comfort’.

A security camera has captured a large meteor entering the atmosphere over southern Canada and the northern US.

According to Express.co.uk, witnesses that saw the meteor enter the atmosphere said that its tail was bright green, which is an indicator that the meteor contained iron and magnesium.

When the meteor entered the atmosphere, it began to burn up its properties, which is what caused this reported green glow to appear.

The International Meteor Organisation (IMO) reported more than 300 people saying they saw a meteor, some of the reports stated that they saw the meteor hit land.

AJ said, “I was surprised how large, bright and close to Earth it seemed. It was very clear and had a glowing burning appearance.” Jenna said, “As it travelled over the Earth it looked like it was getting too close for comfort!”