The soul and spirit of the arts and cultures of Mexico and the America are fundamentally linked. The Mexican Museum voices the complexity and richness of Latino art throughout the America, encouraging dialogue among the broadest public.

The Mexican Museum has a permanent collection of various artistic and cultural art crafts which attracts people from the entire world. Mexico City is itself a hub of cultural monuments and artistic architecture.

The museum, designed by Fernando Romero (Mr. Slim’s son-in-law), features an asymmetrical exterior of sinuous curves covered in reflective aluminium plates. It has six levels, with about 60,000 square feet of exhibition space, as well as a sculpture garden, an auditorium, library, offices, restaurant, gift shop and lounge.

But the primary function of the museum (which is free to the public) is to display Mr. Slim’s collection, which includes classical European works by artists like Rubens and Tintoretto (visitors are greeted in the lobby by a cast of Rodin’s “The Thinker”); modern Mexican pieces by artists like Diego Rivera and David Alfaro Siqueiros; and what the museum says is the world’s largest collection of pre-Hispanic and colonial-era coins.

The marvellous collection of arts in the Mexican museum which leaves the visitors in a world of imagination for providing them a vision of the artefacts placed in the museum.  Apart from the museum Mexico is a beautiful place to learn about the art and culture of the place. It gives a different taste to the artists due to its amazing arts. Mexican culture is an entirely different from the rest of the world and to understand the true flavour of Mexican culture the Mexican Museum has to be visited. After visiting the museum you will have a fair idea of where is the Mexican culture heading to now days and what were the cultural values in the history. 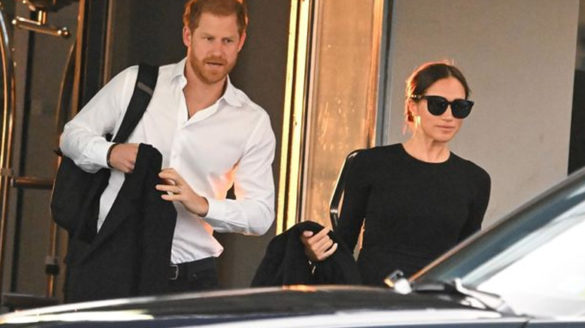 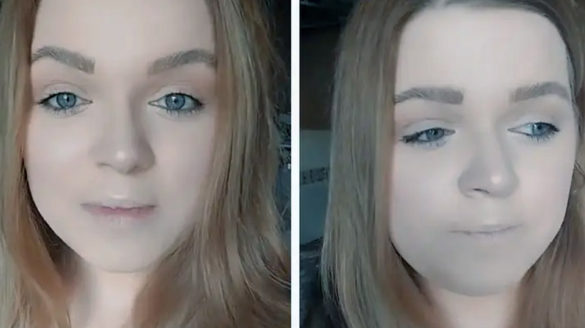 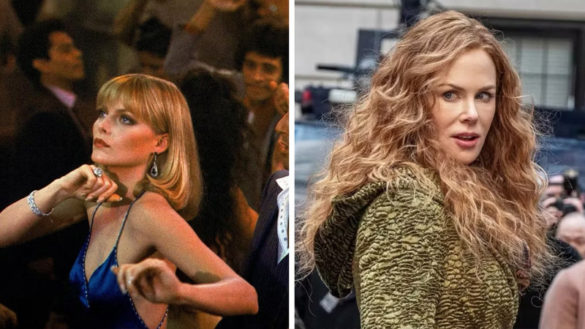 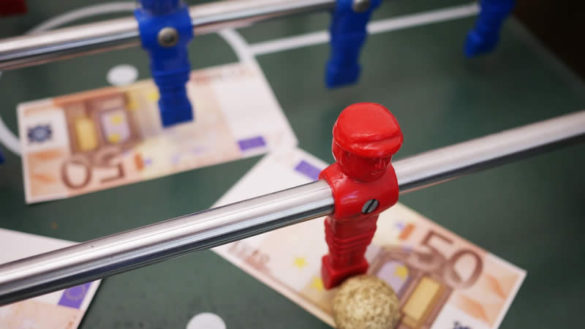 The Journey of Indian Music