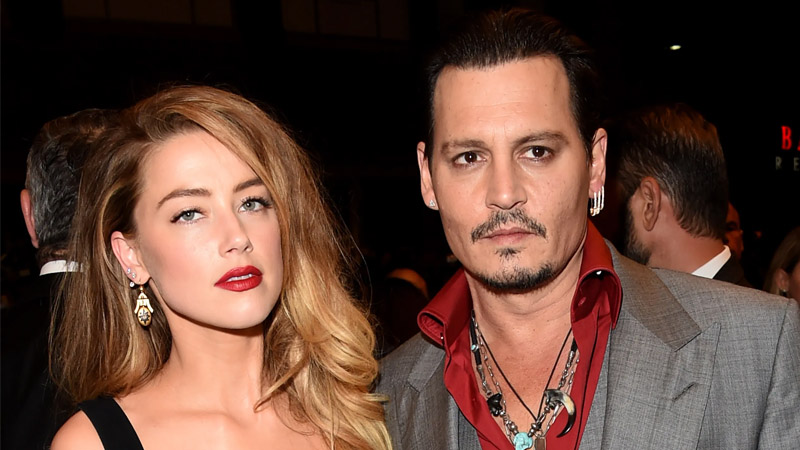 We all have our share of pre-wedding jitters or cold feet before D-day in our lives. It is quite normal, and almost everyone goes through it.

Even Hollywood superstar Amber Heard experienced something similar. The 27-year-old actress, too, seemed to be having second thoughts about getting engaged to one of the world’s sexiest men.

Johnny and Amber‘s romance was one of the most talked-about, but they kept things quite under the wraps. The actor had proposed to Heard two months ago after a year of a whirlwind romance. But did you know that the actress was feeling pressurized to accept the proposal?

Yes! You heard that right. Marriage was never on the cards for Amber Heard. An insider told Star Magazine, “She cares about Johnny but, she is a free spirit who never envisioned herself marrying anyone.”

The source also added, “Amber Heard is very insecure about the prospect of marriage, wondering if it is the right decision and as Johnny pressures her to set a date, those feelings are almost too much for her to handle.” Johnny Depp was reportedly keen on settling down right after the release of his big-budget sci-fi project Transcendence in April that year.

Well, we can only wonder if Amber already had foreseen where her marriage would end up after a few years? We all know how ugly their libel trial had gotten. From Johnny being termed as a wife-beater to whatnot, the much-in-love couple turned from lovers to enemies.

Well, Johnny Depp successfully convinced his then lady-love, Amber Heard, into getting married, and they got married in a private ceremony. They were one happy couple back then.