Hillary Rodham Clinton is one of the successful ladies in the world. She is now working as 67th Secretary of State in United States America. Hillary Rodham Clinton is wife of former American president Mr. Bill Clinton. Madam Secretary is an admirable personality in the Obama government. She wants to bring changes over the globe. There for apart from her job she participating in different well fair projects all around the world. Despite of his confusing relations with Obama and his government she is eager for nuts-and-coffee level diplomacy in US.

Hillary Rodham Clinton took birth in 26th October, 1947. She is Methodist by religion and Chicago is her home town. She has been the first lady of United States of America during 1993 to 2001. She was part of U.S. Senator during 2000 to 2008. From her childhood Hillary Clinton was a dedicated student who was favourite of her teachers and participated in different sports and other events in the school.

She has been First Lady of Arkansan in her early age. In 11th October, 1975 she got married with Mr. Bill Clinton but she had not changes her name. During 1992 she got attention when she was part of presidential campaign. As a wife and first lady she had participated and performed all her duties with full dedication.

Apart from her duties she maintained her personality very, specially her hair style was so attractive and beautiful which became popular among the ladies during 1998.

Hillary Clinton has the owner of delivering different lectures to the students in different cities of United States. The first white house sculpture was also created by Hillary Rodham Clinton which shows a large American contemporary work from a museum.

Hillary Clinton with her dynamic personality participated in all duties and accomplished her tasks beautifully. 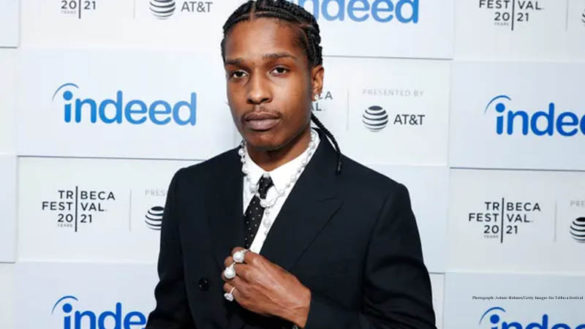 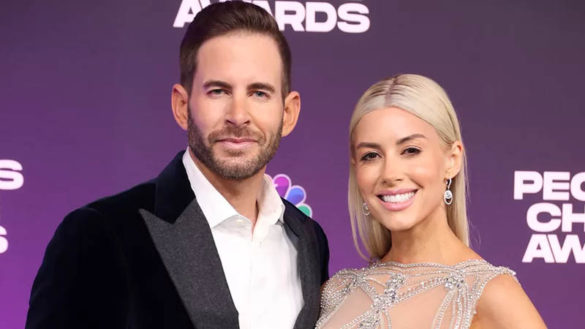 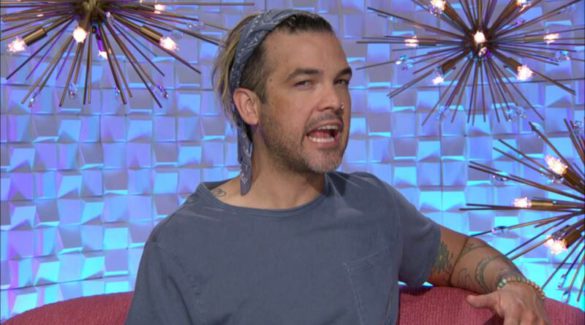 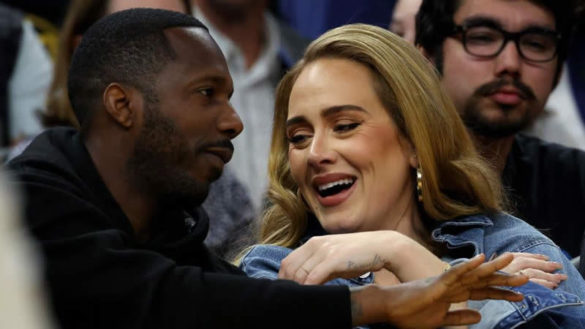 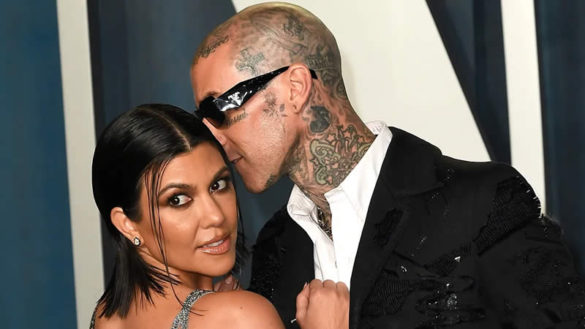 Beauty Tips for Women Over 60

Pregnancy Foods To Get Pregnant