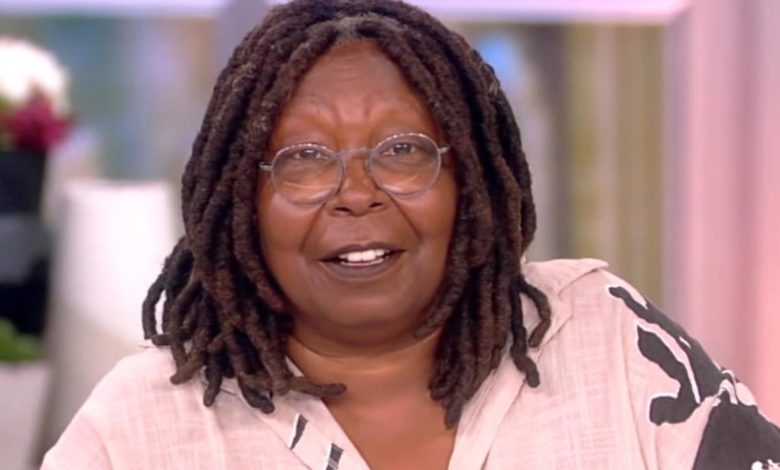 “The View” co-host Whoopi Goldberg slammed Dr. Anthony Fauci’s critics, stating COVID-19 “will kill you,” Fauci spoke to White House reporters on Tuesday as he prepares to leave his official position, and he stressed that people should be vaccinated and boosted, as well as consider testing for the virus before gathering for Thanksgiving. After watching the video, Goldberg became furious.

“Now that suggestion set… people’s heads exploded from outrage,” Goldberg said. “A lot of conservatives who posted about how much they hate Dr. Fauci, that they would rather get Covid than ever to test again — let me explain something to you as somebody who’s just come off it again. And not a nice, light, you know, because I came off a tough a– [COVID diagnosis], OK? You don’t want to get this. It’s not funny. You don’t want this. This will kill you! What’s the matter with you people?”

COVID-19 did not kill Goldberg, who tested positive for the virus for the second time last week, according to co-host Joy Behar, because she was boosted. “If you are not boosted, you could die. That’s the point. People write on Twitter or someplace, ‘You see? Whoopi got it, and she has the vaccinations.’ Yeah, but Whoopi’s sitting there. She’s not in a casket, thank you,” Behar said.

Goldberg also noted that she was immunocompromised. “And people who are immunocompromised, you know, I have to stay well, so I don’t hurt anybody else. This is how we take care of each other. I don’t understand how a suggestion for making your life perhaps better for the holidays makes people crazy,” she continued.

The hosts also reviewed Fauci’s career spanning seven administrations as he prepares to leave government service. “Why do people hate-watch Dr. Fauci? If you don’t like him, like, carry on. Like, there are other channels. There are other things to do, it’s not like he got you to wear a mask or do anything else… So just carry on. Keep doing your unmasking.” co-host Sara Haines said.

Alyssa Farah Griffin, another co-host, lauded Fauci and said that conservatives blamed him for everything they disliked about COVID policy. Farah Griffin, a former top Trump White House staffer, joined her co-hosts in challenging Fauci’s critics.

“I think a lot in my party blamed him for everything they disliked about COVID policies. But he’s not an economic adviser. So if you don’t like that states closed down because of COVID or businesses closed down, that was not Dr. Fauci’s, an infectious disease doctor’s decision to do that or even things like discussions around masking,” she said.

“Bottom line is that we’re doing everything we can in the next six weeks to help families get their updated COVID shots by the end of the year because it’s the best protection for this winter,” Jha said.

10 Most Popular Female Models in the World