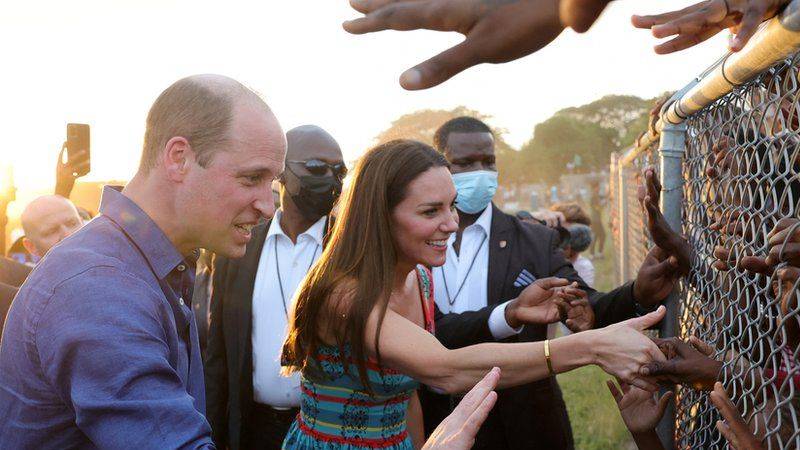 Prince William is getting closer and closer to the day he ascends to the throne, but according to one royal expert, he’s still getting used to the pressures and bad press that come from any missteps.

While William is appreciating his growing influence on the monarchy, he is still getting used to the criticisms that the public might throw at him, according to Ingrid Seward, editor-in-chief of Majesty magazine and author of Prince Phillip Revealed, A Man of his Century.

“Prince William has a growing influence over the institution of the monarchy,” Seward told the Mirror. “He is respected and his opinions are acted upon. He can be intolerant but it is not because he is disagreeable but because he cares. He wants things to run smoothly and when he and Kate were ridiculed during their Caribbean tour last March, he was understandably furious. As far as he was concerned, someone should have read the current mood of the country and acted upon it long before the schedule was arranged.”

“William is strongly intuitive like his late mother and has her same longing for emotional security,” the royal expert explained. “He has found this within his marriage and the family environment Kate has created. He has had moments of wanting to break away from the restrictions imposed upon him by his royal life, but his sense of responsibility prevented him from doing so.”

William Is A ‘Trusted Support For The Queen’

Seward continues to state that William is a “trusted support for the queen” and a voice that the royal family pays attention to it because of his clear mind and cool reasoning. He has been voicing his opinions on what, specifically? the status of Prince Andrew within the royal family.

He almost certainly sees the duke as someone who could bring the institution into more disrepute,” she said. “He wants it dealt with and is not afraid to say so, as it is he who will be picking up the pieces, not his uncle.”

The Prince Is ‘Positive And Optimistic About His Future’

Considering William’s tense bond with his brother Harry, some have speculated that Andrew isn’t the only family member William is having issues with. Seward rejected those rumors, saying that William is more concerned with his responsibilities as the heir to the throne.

“He is concentrating on what he knows he can achieve rather than wasting time on things he can’t change,” she shared. “He knows what’s in store for him and he knows how tough it is but with the help of Kate and support from his father the Prince of Wales, he remains positive and optimistic about his future.”

Even though William has some time before he must assume the throne, it is obvious that the prince is taking his future position seriously, even though the general public’s view may not always be in his favor.

Becoming an Actuary: A Practical Guide

Monkeypox Has Mutated at an Incredible Rate with ‘Accelerated Evolution’