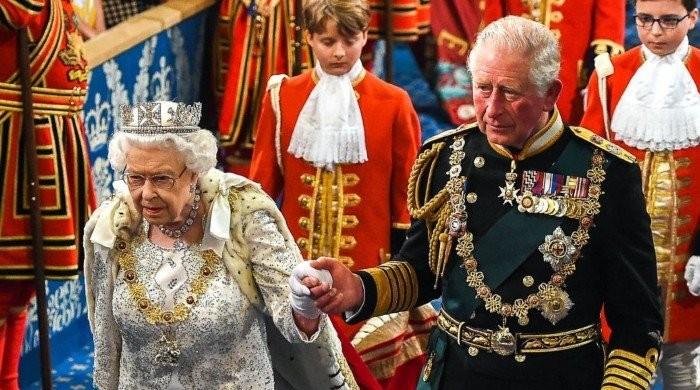 Queen Elizabeth II’s future as the British monarch has been making headlines since the past few days.

And while it remains unclear whether or not Her Majesty will be handing over her throne to her son Prince Charles, the former butler of the heir apparent claims that she could go for a ‘semi-retirement.’

Grant Harrold, former butler of Charles, talked to Express UK and said that she could “hand over the reins of the monarchy in all but name” to Charles.

“I very much doubt the Queen will abdicate as she made the nation and commonwealth a promise in 1947. As she is a traditionalist, I do not see her breaking this promise,” he said.

“It is possible she may hand over more duties, give up patronages of the charities she’s still patron of, or even go into a semi-retirement and hand over the reins of monarchy in all but name to her son Prince Charles. But as far as being our monarchy, I believe will not change until she dies,” he went on to say.

If you own this pet, you have a 80% higher chance of catching COVID-19