This girl was born in Joanne Stefani Germanotta in New York City on March 28, 1986 who had love for music since her childhood. This young lady is non-other than Lady Gaga. Since her childhood Lady Gaga used to sing along hit songs of Michael Jackson and Cyndi Lauper’s. When Lady Gaga was only four she learnt how to play piano and in her teenage she made band and performed in front of public her own written song on an open mic night at New York.

Lady Gaga tried to write songs which were different and unique from other songs and started her career by giving a performance in Lower East Side club scenes. In that club Lady Gaga found out many singers who used to think like her and wrote songs like Lady Gaga did. After some time Lady Gaga’s band was disbanded and she was signed by a producer Rob Fusari. They worked on many electronic songs and sent it to music industry. After that Lady Gaga signed a deal with Def Jam record which only last for 3 months. She didn’t stop her career after this failure.

After all these hardships Lady Gaga get into a partnership with producer Redone and created her own song “boy boys boys” which was a hit. Lady Gaga’s this song started rapidly selling everywhere. After that her songs were also a hit which includes “Beautiful dirty rich”, “disco heaven” and “dirty ice cream”. She did experiments by lots of genres and mixed retro dances beats with urban melodies and made rock n roll music which had an edge over all other music in her debut.

Finally Lady Gaga first album “The fame” came out in US market with a boom in 2008. This album paid Lady Gaga all her hardships she had to face in past. Lady Gaga songs are very different from other songs. She used theme of 70’s and 80’s and her songs and very retro and glamorous and the best part is that you can dance on her songs. Lady Gaga “the fame” sold 12 million copies all over the world.

After this in her life Lady Gaga got 5 Grammy awards and nominations and she also made two Guinness world records. Lady Gaga also achieved name of artist of the year in 2010 and top selling of artist in 2010 too. 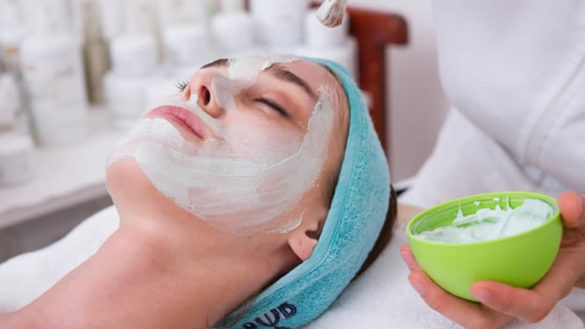 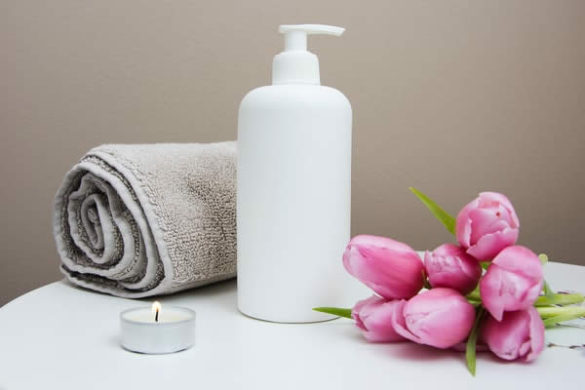 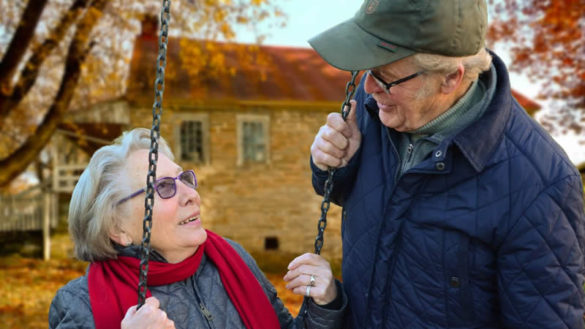 Experience the Luxury in a Bathtub Home Spa