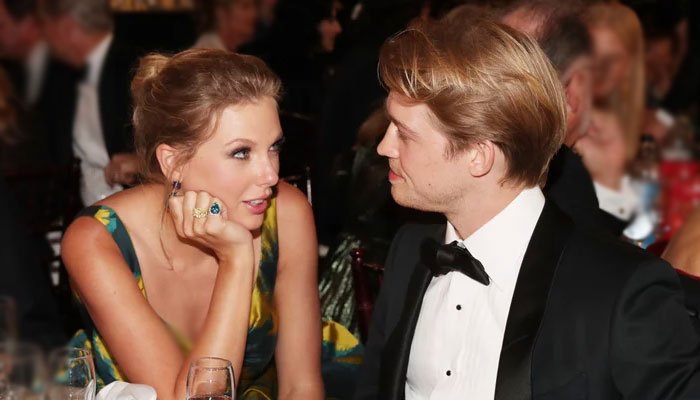 American singer Taylor Swift is letting fans in on a secret about her latest album, Folklore.

The Lover hit maker, 30, revealed that her boyfriend Joe Alwyn had helped her write two of the songs on her hit new album, Exile and Betty.

Talking about her new music in her new movie for Disney+, Folklore: The Long Pond Studio Sessions, Swift revealed that fans were indeed right about William Bowery being a pseudonym for Alwyn—who co-wrote the songs.

“So William Bowery is Joe, as we know. And Joe — Joe plays piano beautifully. And he’s always just playing and making things up and kind of creating things. Joe had written that entire piano part [in Exile],” she said.

Swift too had used a pseudonym for Rihanna and Calvin Harris’ 2016 track This Is What You Came For, under the alias Nils Sjoberg.

Speaking about that earlier this month, Swift told Paul McCartney: “I think when a pseudonym comes in is when you still have a love for making the work, and you don’t want the work to become overshadowed by this thing that’s been built around you, based on what people know about you.”