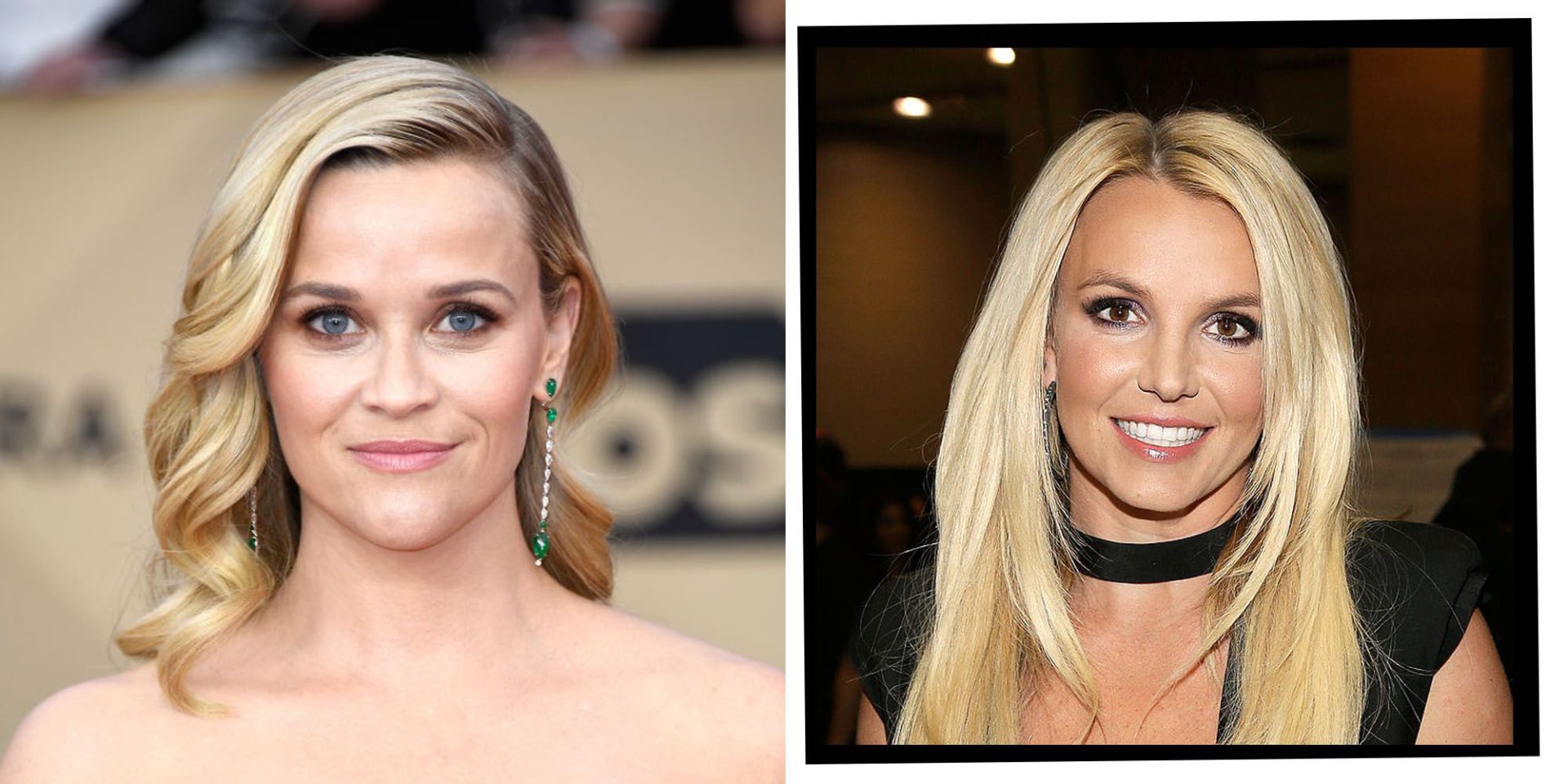 Hollywood veteran Reese Witherspoon recently got candid about why she was considered “good” and Britney Spears was “bad” in a recent feature with Time magazine.

The 45-year-old actress and producer opened up about the parallels in both hers and Britney‘s life during the early 2000s – they both were going through divorces in November 2006 and were both hounded by the paparazzi. However, the media treated them differently.

“My children will tell you stories about being in preschool and people climbing on the roofs of our cars,” she recalled in the story about how the media used to follow her during that time. However, Reese points out that while the attention was scary, it was worse for Britney. She then mused just why she and stars like Jennifer Garner were labelled “good”, while Britney and Lindsay Lohan were dubbed “bad”.

“What if the media had decided I was something else?” she asked. “I would be in a totally different position. I want to say it’s my decisions or the career choices I made, but it felt very arbitrary. And kind of sh***y.”

Reese went on, “I’ve been reading all of these articles coming out where they were just saying, like, Britney, Paris [Hilton] and just, like, a group of us were just were treated so unfairly and just, like, this really misogynistic view and just being very cruel and mean and making fun of us. It made me think a lot this week, reading all these new things that are coming out after the Britney film.”