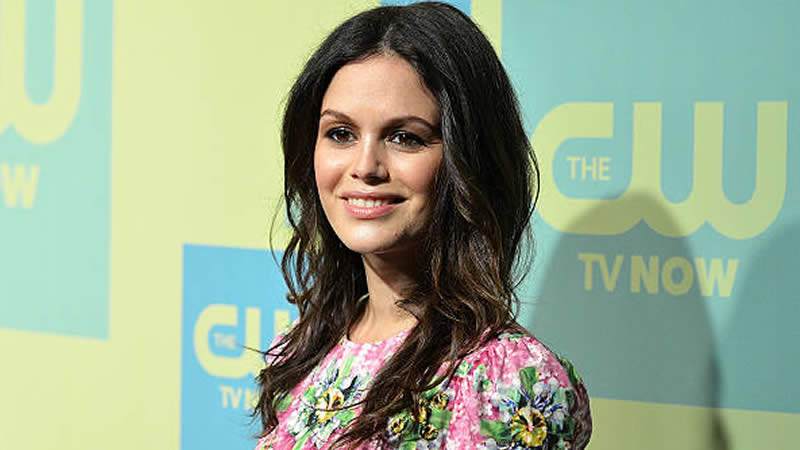 Rachel Bilson got honest about her breakup with Bill Hader on her podcast ‘Broad Ideas.’

Rachel Bilson finally spoke out about her relationship with fellow actor Bill Hader, after two years they called it quits.

On the June 6 episode of her podcast Broad Ideas, which had Mandy Moore on as a guest star, Bilson said that the breakup “was probably the hardest thing I’ve ever done, harder than childbirth – even though like, [childbirth] hurt like a motherf–ker.”

Moore went through a traumatic divorce from ex-husband Ryan Adams in 2016, and the two women, as well as Bilson’s cohost Olivia Allen, discussed breakups.

Bilson’s breakup with Hader occurred in the middle of the pandemic, which she claims forced her to confront her emotions head-on, according to vanityfair reports.

Bilson explained, “I could not leave my house, so I had nothing else to do but sit in it and deal with it, and feel it.” But to Bilson, it was all for the best, as she said, “If you actually face it, you can come out of it and be like, ‘OK, I did that, and I’m ready for the next thing.’”

Aside from attending the Golden Globes as Hader’s date, Bilson had never officially confirmed her relationship with him.

Bilson had Aubrey Plaza as a guest on the next edition of her podcast, which was released on June 13, and when she mentioned her relationship with Hader by name, Plaza was taken aback. She stated that she had no idea about the relationship, exclaiming, “Are you serious? … I don’t know s–t. I don’t know anything.” Bilson just responded, “We dated. I went to the f–king Golden Globes [with him].”

Adam Brody, her costar from The O.C., whom she dated from 2003 to 2006, and Hayden Christensen, her ex-fiancé, are among Bilson’s other well-known exes.

Before calling off their engagement, the two dated on and off for a decade. Briar Rose is their daughter.