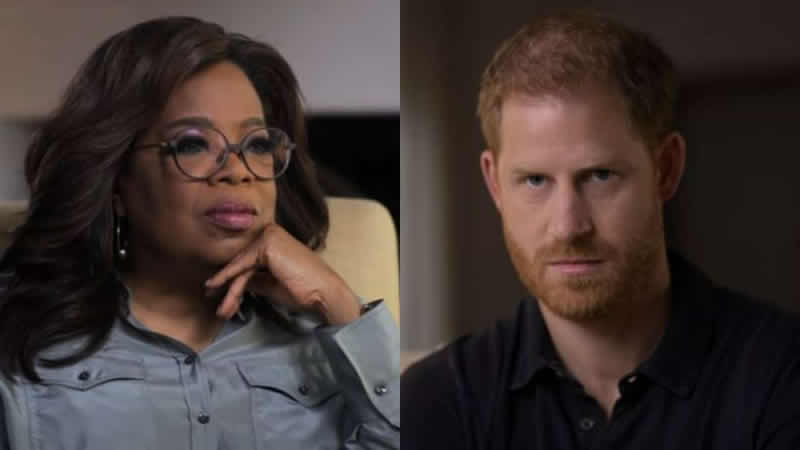 Prince Harry and Oprah Winfrey will reunite for the third time in a virtual town hall conversation about mental health called “The Me You Can’t See: The Path Forward” on Friday, May 28.

The one-off episode will cover the themes and topics aired during their Apple TV+ docuseries “The Me You Can’t See.” Aside from the Duke of Sussex and Winfrey, Glenn Close, who appeared in the documentary, will also participate in the discussion.

“The Me You Can’t See: A Path Forward” is produced by Harpo Productions and executive produced by Terry Wood and Tara Montgomery, along with Prince Harry and Winfrey.

The episode will invite to the discussion all 14 members of the advisory board of the docuseries, which comprises mental health professionals and experts across a variety of fields. Likewise, mental health advocate and speaker Zak Williams, and author and OnTrack NY peer counselor Ambar Martinez will join in the conversation.

According to The Sun, the duke is expected to reveal some more “truth bombs” in the follow-up discussion. The publication did not go into detail but in the docuseries, the royal got candid about his life growing up following Princess Diana’s death.

Prince Harry said he drowned his sadness, pain, and anger with booze and drugs. Aside from blaming the paparazzi for his mother’s death, he also blamed his father Prince Charles for letting him suffer as a child.

He said the Prince of Wales allowed him to go through a cycle of genetic pain and suffering, which he vowed never to pass down to his child Archie.

Royal expert Robert Johnson, who has written books on Prince Philip and Charles and was friends with Princess Diana, criticised the royal for his criticism of his family. He called it “pathetic” as he claimed the duke is “hell-bent on blaming everyone else for his problems and mainly his father.”

In “The Me You Can’t See,” Prince Harry also shared his fear of losing another woman in his life when he talked about his wife Meghan Markle. In their Oprah interview in March, the duchess admitted that she had suicidal thoughts while six months pregnant and working as a senior royal.

The Duke accused the institution of neglect because they denied his wife the mental health support she needed even after she sought their help.