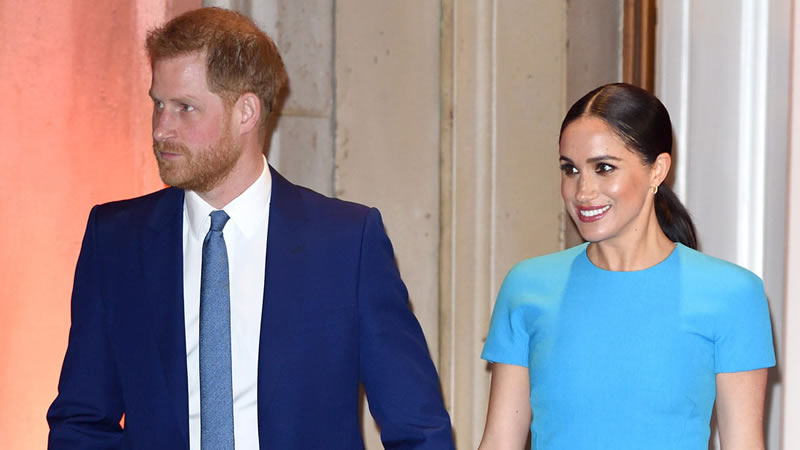 Royal Family news reveals the Sussexes are expecting the arrival of the new baby any day now, fans are desperate to figure out what the royal couple could be naming their first daughter.

Recently there’s been speculation that the Duke and Duchess of Sussex will opt to name their daughter after Meghan Markle’s first name, and no, I’m not talking about the name “Meghan”, as cute as it may sound, I’m talking about Meghan’s birth name.

Names For A Royal Family Baby
Prince Harry and Meghan Markle are looking forward to the birth of their daughter sometime this summer, making their two-year-old son Archie a big brother. While the couple isn’t clear on the details regarding their baby girl’s due date, it’s predicted that the remaining days are pretty much rounding up as May draws to a close.

After a lot of baby name speculations, fans are beginning to suspect that the royal may never have disclosed their unborn daughter’s name because it may just be dangling over our heads the whole time.

Meghan Markle’s real name Rachel, and yes, I don’t mean her Suits character’s name, may win at the end of the day.

As is normal in the world of Hollywood and entertainment, the former actress ditched her real first name prior to becoming popular and embraced the name she currently goes by these days, “Meghan”.

While there has been no concrete reason on why the American native would choose to change her first name to Meghan, some experts have remarked that the alliteration of her initials could have been a showbiz tactic to boost the catchiness of her name.

The Duke and Duchess of Sussex may not call their daughter by Meghan’s first name, but since the baby is bound to have an official name and an informal middle one, it could be possible that one of her names may turn out to be “Rachel”.

High in the list of possible names for the Sussexes’ daughters are Diana and Lily, after her great-grandmother Queen Elizabeth’s nickname Lilibet. After the Duke of Edinburgh passed away, the name Philippa has risen to become one of the most suggested names for the baby.

Though Meghan Markle’s baby name remains a secret, reports state that the Duchess’s hospital options promise state-of-the-art attention and experience. The former actress is expected to deliver her baby in one of three high-end Californian clinics.