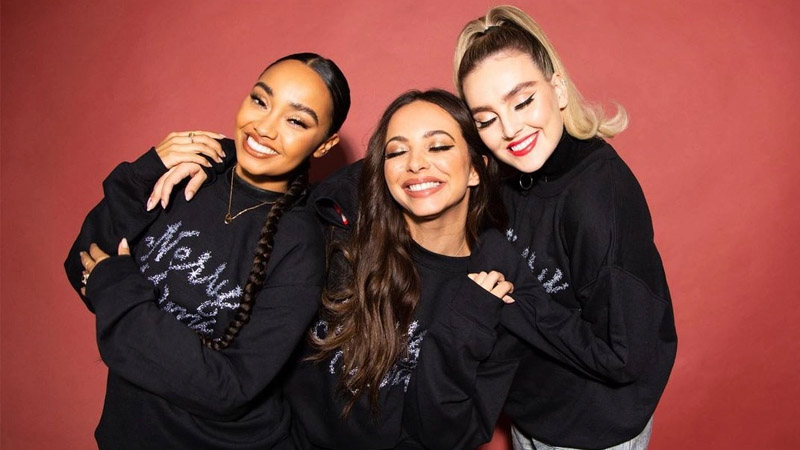 Little Mix have addressed their “new dawn” as they prepare to continue as a trio, three months after Jesy Nelson revealed she was walking away from the band.

The group is made up of Jade Thirlwall, Perrie Edwards and Leigh-Anne Pinnock, who took the British music industry by storm when they were crowned the first group to win The X Factor back in 2011 with ex-group member Jesy Nelson by their side.

Now, a decade on, the group have spoken about how they are now spending less time around one another and how they’re preparing for their individual futures.

Speaking to Glamour Magazine, Jade, 28, said: “I’m not saying that we’re codependent, but we do heavily rely on each other, so it’s been healthy to take a step back and think, ‘What do I want?'”

The South Shields born singer added: “As we come together and work together this year, we’ll have an even better and healthier relationship with that perspective.

“This time’s taught me that I am still figuring out who I am, too… It’s beautiful that we’re still a group, but we want to help push each other to do our own thing, too.”

She said: “It’s like a new dawn of Little Mix.”

Jade’s sentiments were backed up by Perrie, 27, who said: “That’s totally OK. We’re not going to know, individually.

“We’ve always had each other, it’s always Little Mix – it’s us”

While they may have waved goodbye to Jesy who is said to be pursuing a solo career, Jade believes that the message behind the Wasabi hitmakers is unity.

She added: “We’ve shown that women standing together works, even with all the obstacles in our way.

The pop princess went on to discuss how the group were considered to be the “dark horse” during their stint on The X Factor, later going on to defy the odds and being crowned the winners.

Just last week, Jesy took to social media, sending fans into a frenzy as she shared a teaser clip of what is said to be part of her solo material.

The Essex bombshell’s voice was heard over a heavy beat that played for several seconds as she revealed she was in the recording studio with producer Patrick Patrikios and songwriter Sunny, who previously worked with Little Mix.

Krispy Kreme Is Giving Out Free Donuts For the Next Week