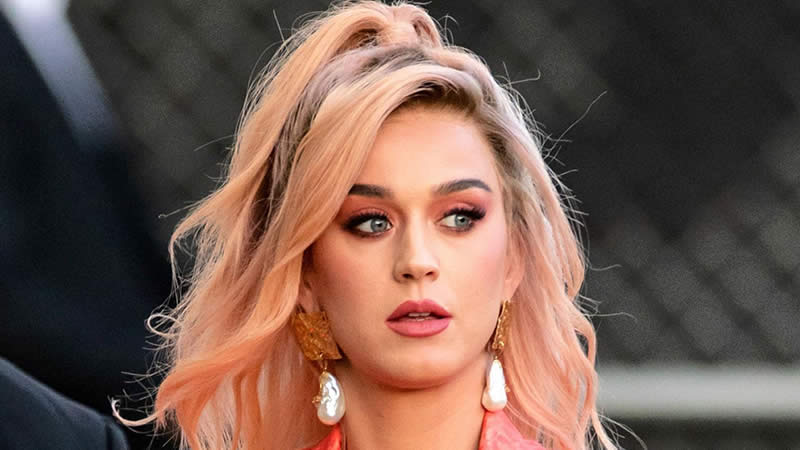 Singer Katy Perry, who welcomed her daughter Daisy with fiancee Orlando Bloom last year, says parenthood has given her a new perspective on life.

Perry told Variety: “I never really truly knew about unconditional love. Obviously, my mother has that for me, but I didn’t really experience it in the first person until I had my child. And that was just a whole another level. I think I see through the eyes of a childlike my life and my art always feels playful – so it’s amazing to be able to relate to kids even in your deep 30s.

She added: “And they still want to hang and find you the most fun adult in the room. That is just the biggest gift in the world.”

The ‘Roar’ hitmaker also said that she has been playing lots of classic tunes to her daughter, reports femalefirst.co.uk.

Asked if Daisy liked music, Katy Perry said: “Yeah, she loves music, but I’m pretty specific with it. We are on a Stevie Wonder and Bill Withers kick right now. I play lots of old souls, lots of Supremes, lots of ‘shake shake shake Senora.’ We go into different moods.”

She continued: “We went to my gym the other day, and they were playing current pop music, and I was like, “Oh my God, this is the first time you’ve heard current music!”

Katy Perry is set to perform a Las Vegas residency and believes it will have many positives for both her music career and life as a mother.

“It’s not the world tour, which I will go on eventually again, but it’s great. I’ve actually never played on a stage that is the same stage, so I think that there’s going to be a lot of technical advantages.”