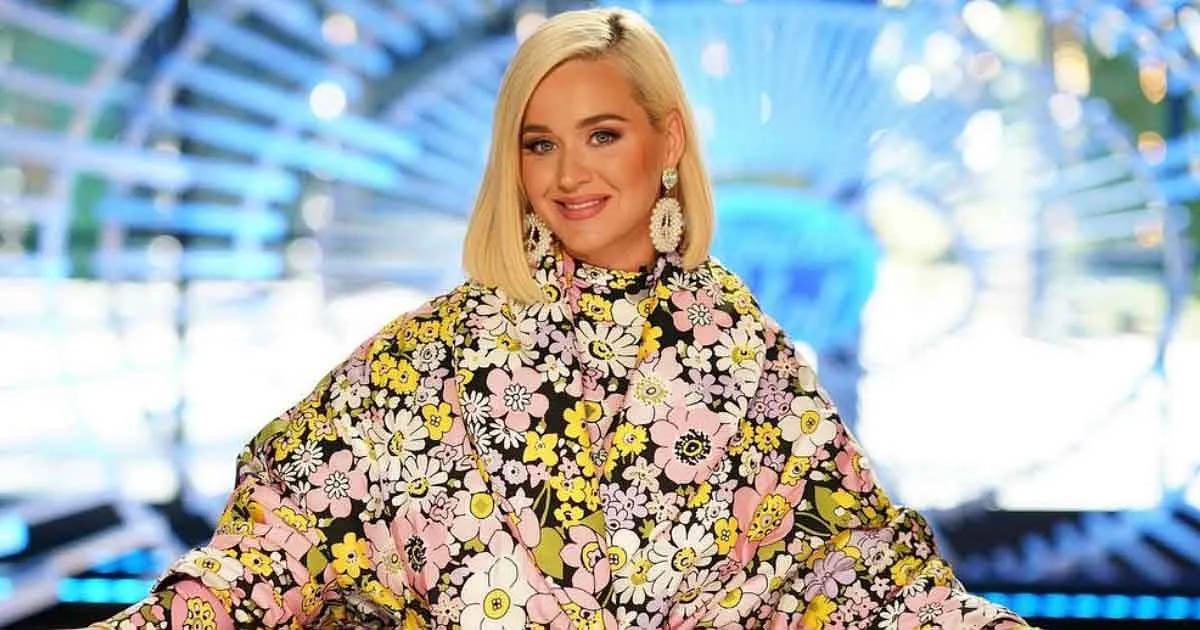 Conversations around s*xual harassment and consent have very evidently amplified after the ‘Me Too’ movement gained momentum around social media. Even celebrities from both Hollywood and Bollywood opened about the s*xual encounters they faced in this movement.

People became more aware and vocal. But did you know there was a time when Katy Perry had to face the brunt after she kissed an American Idol contestant who was a teenage boy without his consent?

The singer faced a lot of backlash and there was a huge outrage on Social Media. Most of the netizens were against this entire episode and slammed Katy for doing so. Well, the singer even had to apologise for this act. Keep scrolling further to know more about the reaction of netizens.

During the audition, 19-year-old Benjamin Glaze revealed to the three judges – Lionel Richie, Luke Bryan and Katy Perry that he had never kissed Anyone. Hearing this Perry asked him to come to her and, after letting him kiss her on her cheek, tricks him and kisses on his lips. This act is not being seen in a good light by people on social media.

While one wrote, “Imagine if a 33-year-old male artist tricked a 19-year-old female auditioner into a kiss like Katy Perry just did with that teenage guy. Would we all think it was cute?” another wrote, “Anyone else watching Idol feel like Katy Perry pressured that poor kid into letting her kiss him on the cheek and violated him by planting one on his lips? Would not have been okay for a male celebrity to do to a young girl.” Check out the tweets below.