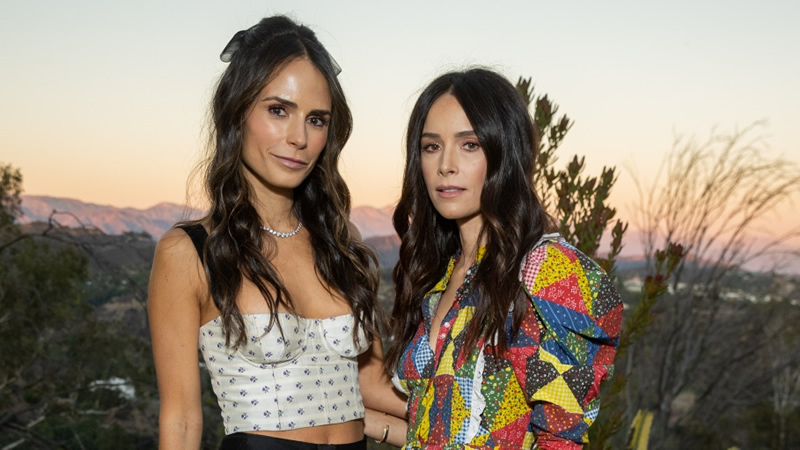 Jordana Brewster was honored in Los Angeles at an intimate dinner hosted last night by TheRetaility.com, the lifestyle website that dives inside the homes and into the lives of California’s creatives and entrepreneurs.

“She really captured me at a special time in my life, when I was starting my relationship with [fiancé Mason Morfit],” Brewster said of The Retaility’s creator, Lindzi Scharf.

At 41, looking back at her career, notably as one of the stars of the “Fast & Furious” franchise, Brewster “straddled an interesting era” in the entertainment business, she went on to explain.

“We grew up where being on the cover of Maxim and capitalizing off of it for beauty and your body was the way to go,” she said. “And now it’s so different. That’s actually not what we’re about anymore as women, and it’s just so empowering and wonderful to be in the position we’re in now. I actually wish I could turn back time and be 30, you know? It’s just a much better time to be a woman in this industry today.”

Morfit joined her for the occasion (to celebrate this summer’s “F9” and their engagement), as did celebrity hairstylists and couple Jason Backe and Ted Gibson — also featured on the site — actress Abigail Spencer and The New York Times bestselling novelist Taylor Jenkins Reid, author of “Daisy Jones & the Six.”

The book, Reid’s sixth, has been adapted into an anticipated miniseries for Amazon Prime Video, with Reese Witherspoon’s Hello Sunshine behind the production. The show stars Riley Keough, Camila Morrone, Sam Claflin and Suki Waterhouse.

“I’ve had other books that have hit various levels of development,” said Reid, writer of “The Seven Husbands of Evelyn Hugo” and, more recently, “Malibu Rising.”
“Daisy Jones is the first one where, when I looked at the scripts, I could no longer tell what was from the book and what was new, because what the writing team, specifically Scott Neustadter, had done is something that elongates the story, that digs more into the moments that exists in it, but feels like the book.”

Do’s And Don’ts Of Parenting

Joshua Kushner and Karlie Kloss blessed with a baby