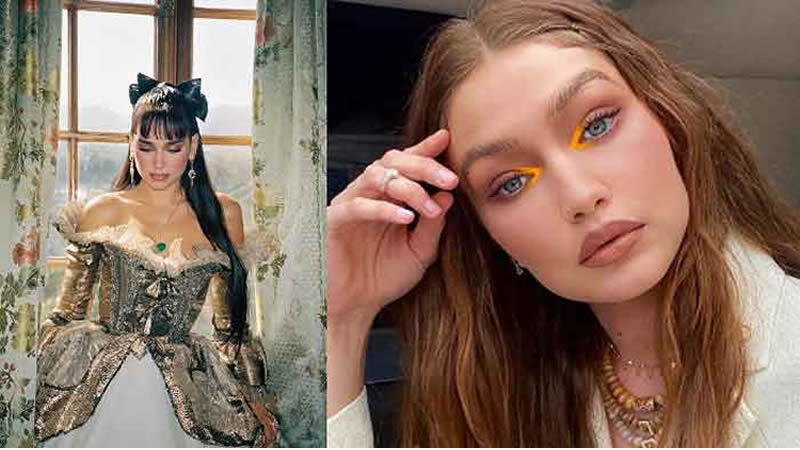 Gigi Hadid and her mother Yolanda Hadid were among thousands of people who showered praises on Dua Lipa when the British singer shared a sneak peek of the music video for Pop Smoke’s posthumous track, ‘Demeanour’.

Taking to Instagram, she posted a couple of pictures and a clip from the filming of the music.

Thousands of fans flooded Dua’s post with praise since she teased the new video on her Instagram.

Dua has been dating Anwar Hadid, the brother of Gigi and Bella Hadid, for a while now and they are often seen indulging in public display of affection.

“Gorgeous,” commented Gigi Hadid while her mother posted a heart emoji to express her love for the British singer who’s dating her son. – thenews

3 Ways to Get an Hourglass Figure

The Rock, Caitlyn Jenner mocked for thinking they can run for Presidential