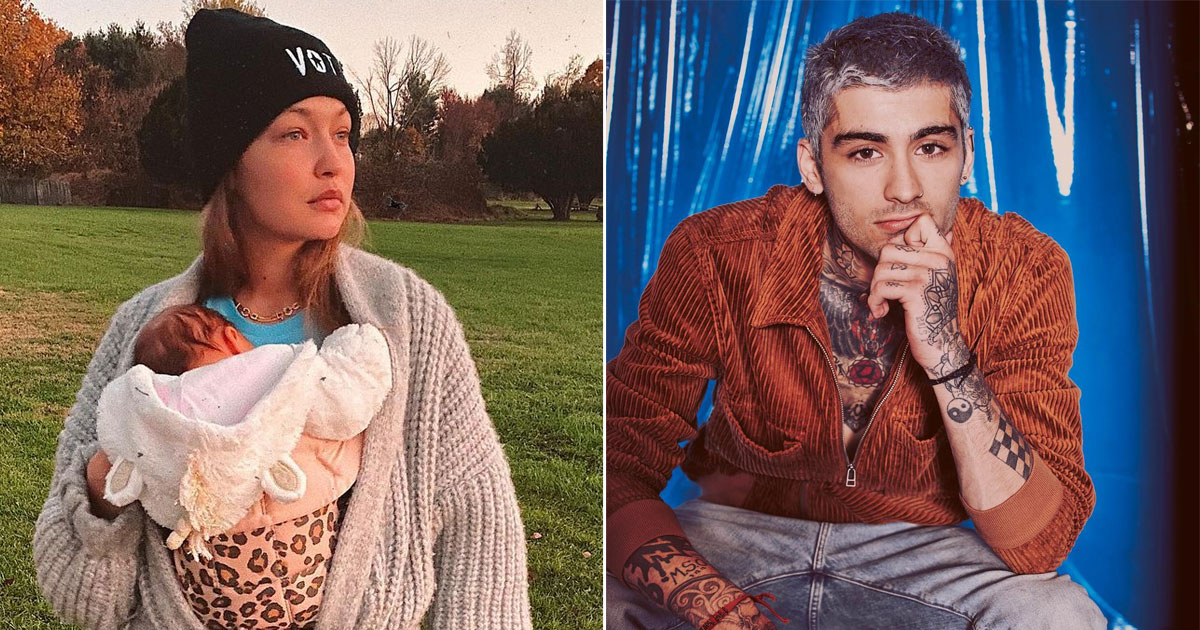 Gigi Hadid just irritated with her daughter, Khai. She has just sharing her a string of pictures on Instagram Story to mark four months since she gave birth.

In one picture, she shared a text message she had sent to Malik, which read: “Hey. I’m obsessed w our kid.”

The second picture, Gigi Hadid is holding her daughter, though Khai was almost completely cropped out to protect her privacy.

Gigi also wrote some words of encouragement for other new mothers.

“To new moms: if u washed your face today, i’m proud of you. it’s fine, i’m fine. We were cleansed and blessed by @amandascgorman today,” she wrote.

Gigi Hadid recently had revealed the name of her daughter in a subtle way. She shared the name by updating her Instagram bio to say ‘Khai’s mom’. This is the first time Hadid publicly announced her baby girl’s name.

Dad, 36, died after being ‘buried’ in hole while trying to rescue his trapped dog