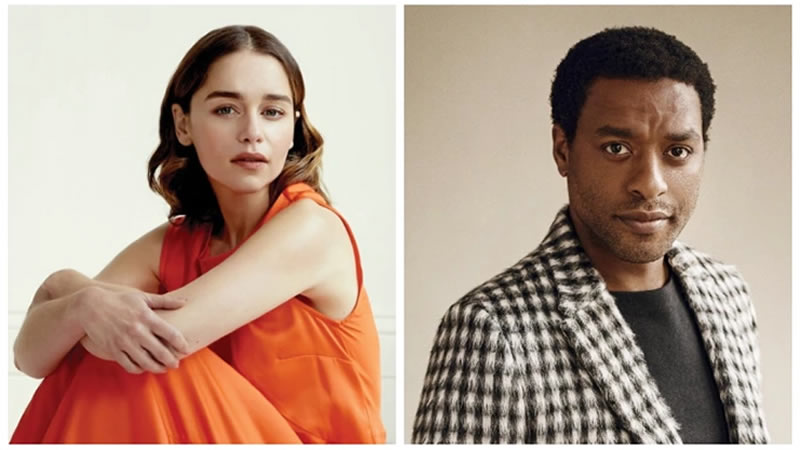 As per The Variety, The Pod Generation is set in a near-future world where infants may be grown in detachable pods, enabling both parents to enjoy the pleasures (and hardships) of pregnancy.

In The Pod Generation, Ejiofor will portray Alvy, a botanist who is skeptical of a future in which AI is gradually replacing everything that is natural.

Alvy, on the other hand, is eager to try the pod generation of infants since it would enable him to have a family with his girlfriend Rachel, portrayed by Clarke. Rachel’s job allows the pair to test out the latest technology produced by the imaginary tech-giant Pesagus, which, predictably, leads to some unpleasant circumstances.

However, The Pod Generation, in addition to being a romantic comedy, should provoke audiences to consider how technology has superseded natural processes in the real world.

Meanwhile, Clarke, best known for her role as Daenerys Targaryen in HBO‘s Game of Thrones, is scheduled to portray Joseph McCarthy’s wife in the senator’s biography, which will be directed by Czech actor and director Václav Marhoul.

Clarke will also appear in the Marvel Cinematic Universe in an unspecified role in the forthcoming Disney+ series Secret Invasion. Interestingly, Ejiofor on the other hand was nominated for an Oscar for his role in Steve McQueen’s 12 Years a Slave, which also earned him a BAFTA. However, The Pod Generation has no release date yet, but shooting is expected to start in March 2022.