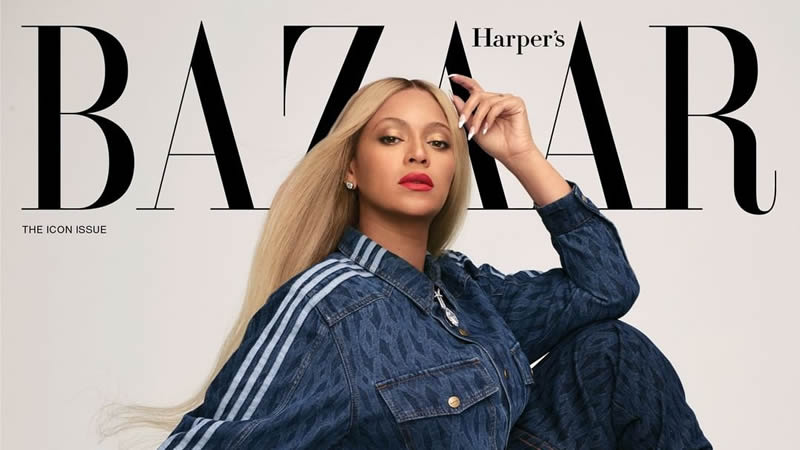 Over the course of her decades-long career, Beyoncé has gone through a total metamorphosis. Now, with her milestone 40th birthday less than a month away, the record-breaking, Grammy-winning singer is reflecting on how she’s had to adapt throughout her career, and the change she has manifested after grappling with generational trauma.

The “Formation” singer opened up in a new profile with Harper’s Bazaar, detailing how the past decade has shaped the woman she is today. “My 30s were about starting my family and my life becoming more than my career,” she explained to the outlet.

“I worked to heal generational trauma and turned my broken heart into art that would help move the culture forward and hopefully live far beyond me. My 30s were about digging deeper.”

Indeed, the past decade was one where Beyoncé clearly solidified herself as a complete revolution in the celebrity and music sphere. Her self-titled visual album, which debuted in 2013, included feminist anthems among some very personal ballads.

In 2016, the singer went a step further in wholly owning her identity as a Black woman, using Lemonade — her second visual album, to parse through personal trauma.

It almost feels like, now nearing 40, Beyoncé is the most whole version of herself. Not only has she shifted the focus to her craft — even fine-tuning her filmmaking skills — she’s put up a deliberate boundary between herself and social media scrutiny.

“We live in a world with few boundaries and a lot of access. There are so many internet therapists, comment critics, and experts with no expertise,” she mused.

“I’m grateful I have the ability to choose what I want to share. One day I decided I wanted to be like Sade and Prince. I wanted the focus to be on my music, because if my art isn’t strong enough or meaningful enough to keep people interested and inspired, then I’m in the wrong business. My music, my films, my art, my message—that should be enough.”

As she enters a new decade, Beyoncé is done fighting with herself. The acclaimed artist explained that she’s “spent so many years trying to better me and improve whatever I’ve done that I’m at a point where I no longer need to compete with myself.

I have no interest in searching backward. The past is the past. I feel many aspects of that younger, less evolved Beyoncé could never f*** with the woman I am today.”

Read the original article on yahoo.