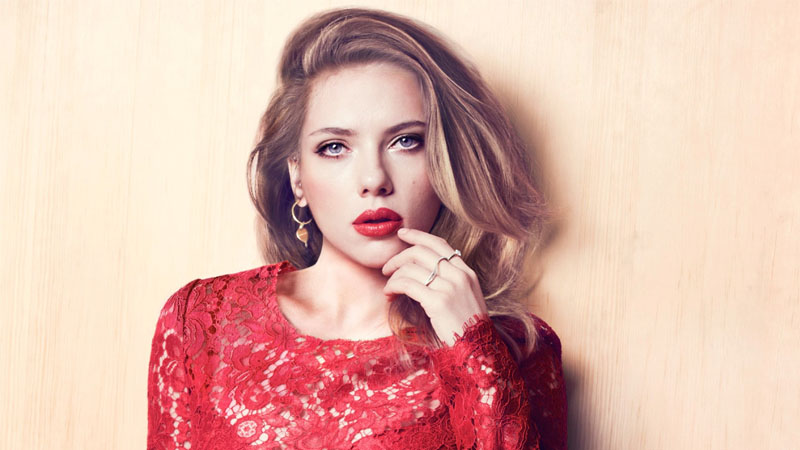 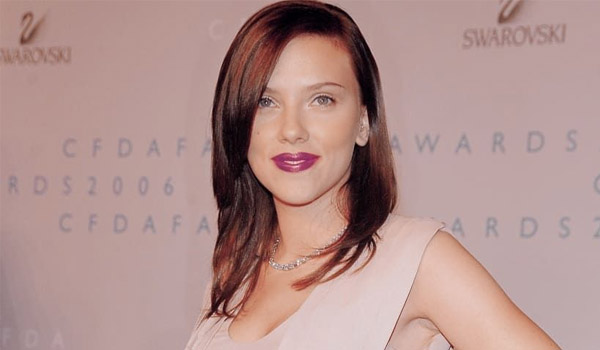 CFDA Awards in May 2006. Johansson flirts with the idea of being a brunette.

Read More: Scarlett Johansson: Christmas is Like Family Get Together 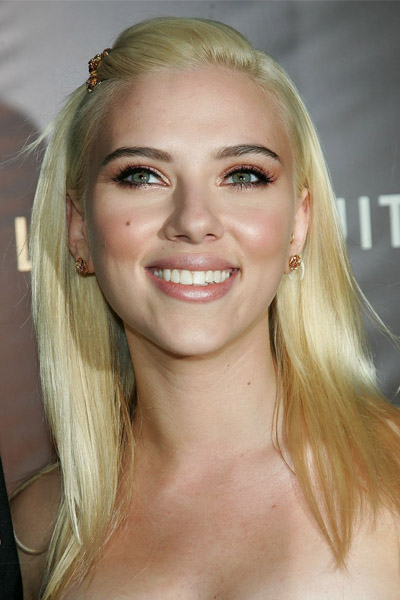 Louis Vuitton’s LOVE Party in May, 2007. Going back to blonde, Johansson shows off her silky hair with hints of metallic bronze on her eyes and cheeks. 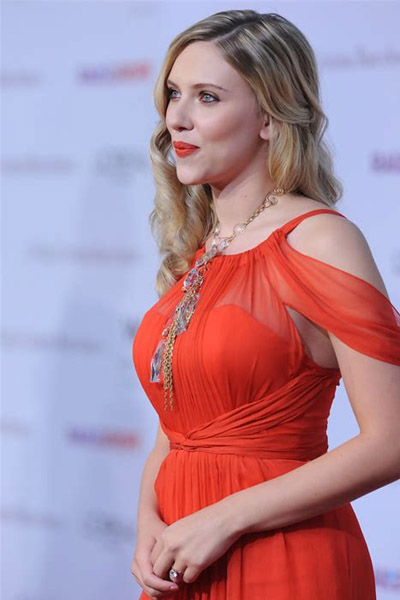 The premiere of “Vicky Cristina Barcelona” in August 2008. Romantic soft curls and orangey-red lips — The blonde bombshell look we know and love. 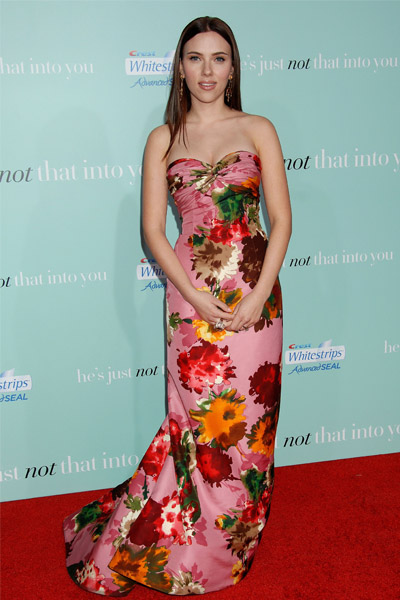 The premiere of “He’s Just Not That Into You” in February 2009. Johansson likes to keep us on our toes when it comes to changing hair colour. 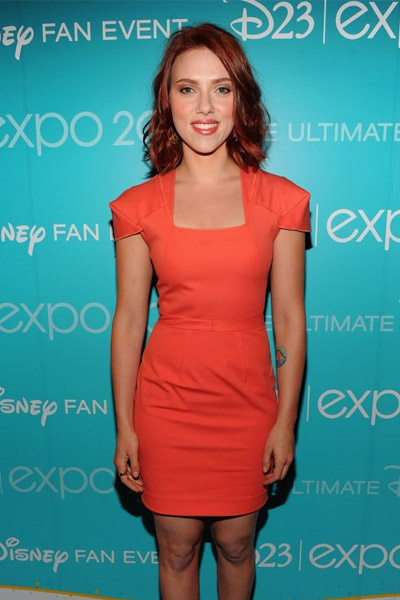 The Disney’s D23 Expo in August, 2011. Kicking butt as a redhead with her Avengers team. 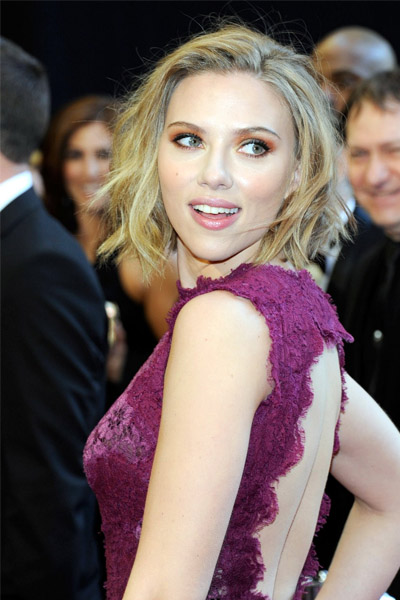 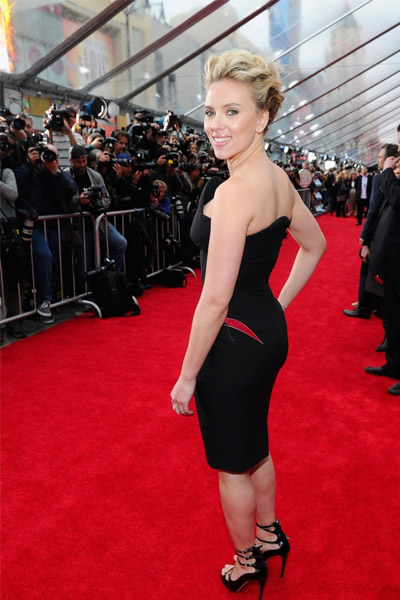 The premiere of Marvel Studios’ ‘The Avengers’ in April, 2012. Neutral matte look allowing the updo to take centre stage. 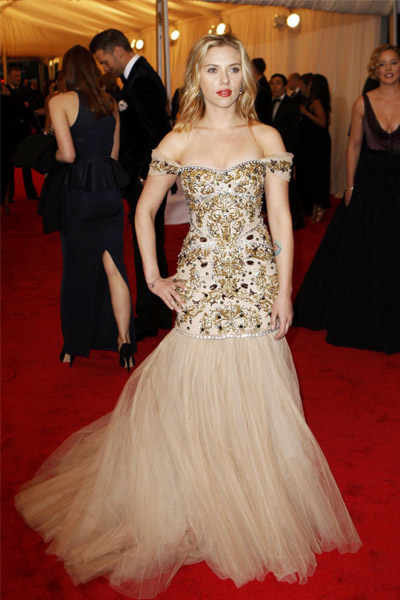 The “Schiaparelli And Prada: Impossible Conversations” Costume Institute Gala in May, 2012. A no-fuss hairstyle, glowing skin and a punch of coral for the lips.

Read More: Scarlett Johansson to Play Lead in ‘Ghost in the Shell’ 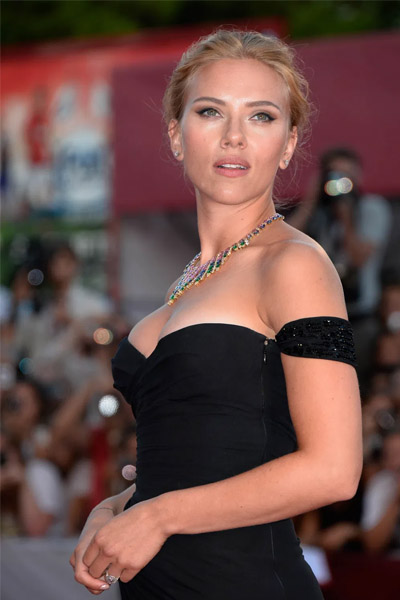 The premiere of ‘Under The Skin’ at the 70th Venice International Film Festival in September, 2013. The definition of understated glam: soft smoky eyes and neutral lips. 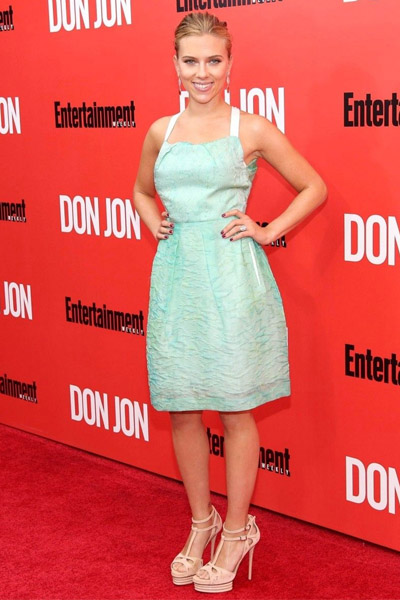 The premiere of “Don Jon” in September, 2013. A textured messy ponytail hairstyle we mere mortals can try to achieve. 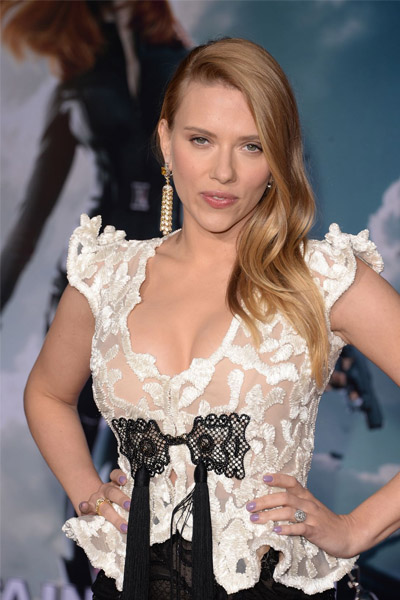 The premiere of “Captain America: The Winter Soldier” in March, 2014. Her hair may scream Grace Kelly, but Johansson adds a twist to the Old Hollywood look with statement purple eye shadow. -ellecanada

Even Emma Watson Freaks Out Over Seeing Bradley Cooper

Sandra Bullock – The Symbol of Beauty and Strength