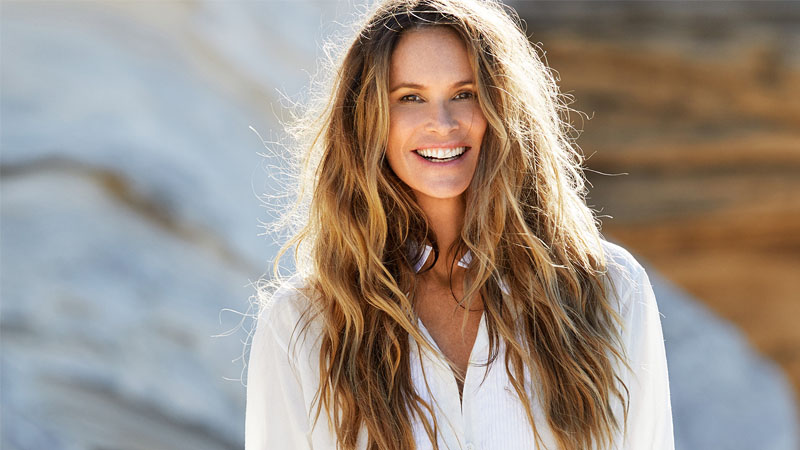 Elle Macpherson is one of the top names when it comes to the most irresistible Australian celebrities. Her beauty, style and sex appeal is something that is loved truly, madly and deeply by thousands of her fans globally. Elle Macpherson is one of those female beauty icons whose claim to fame is primarily from their ultimately sizzling magazine covers and shoots. She has been rated as the most wanted face for Forbes, GQ, Elle, Playboy, Cosmopolitan and many other popular international magazines.

The success story of Elle Macpherson began when she modelled for a Tab television commercial and became the face of Time magazine. It was as soon as 2001 when she got a chance to host Miss Universe Pageant 2001 with Naomi Campbell and became the talk of tinsel town. Her glamour, charm ad naughty looks made her just too appealing to her fans that her popularity rose to peaks and Elle Macpherson started getting endless modelling and acting offers.

Indeed, Elle Macpherson has a sizzling personality that spell-binds her lovers in the most wonderful ways. Her energy, zeal and enthusiasm surely add a sparkle to her personality which defines her individuality and character. Certainly, Elle Macpherson is one hot and super sexy beauty icon!

Tips to Get A Beautiful Winter Garden