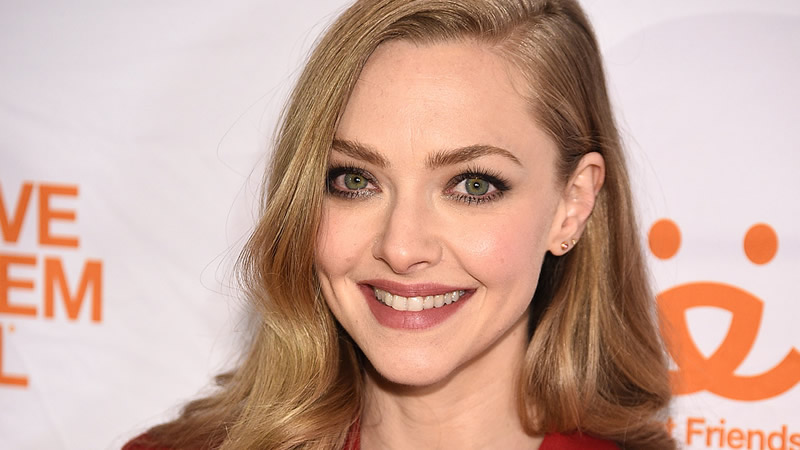 Amanda Seyfried is speaking up about her recent pregnancy. The actress revealed fresh information about her newborn boy’s birth to PEOPLE at the A Mouthful of Air screening on Sunday night at the Roxy Hotel in New York City.

“I had something that went wrong with my second birth. The baby was okay but it was tricky and it was painful and it didn’t have to happen, and it did so it added an extra level of trauma,” says the 35-year-old Oscar nominee.

However, the actor shares daughter Nina, 4, with husband Thomas Sadoski, 45. In a message to INARA and War Child USA in September 2020, the couple announced the birth of their second child.

“Since the birth of our daughter 3 years ago our commitment to the innocent children that are so brutally affected by conflict and war has been a driving force in our lives,” their statement read at the time. “With the birth of our son the work of INARA and War Child has become our North Star.” Seyfried also opened up on how she and her husband managed their two children while dealing with her spinal issues.

“You just do. At that point, I’m very freshly out of the hospital, I had to feed him, my husband was with my daughter and I had people that could drive me back to the hospital.”

I ended up doing a lot of CBT therapy before I had my first kid and then I was really lucky, I didn’t suffer from any depression and I felt like I had won in some way,” she says. “It was hard, and it was so hard, the struggle, but it wasn’t anything I didn’t think I could handle. And with my second kid, that’s partly because I was on my medication and I never got off of it.”