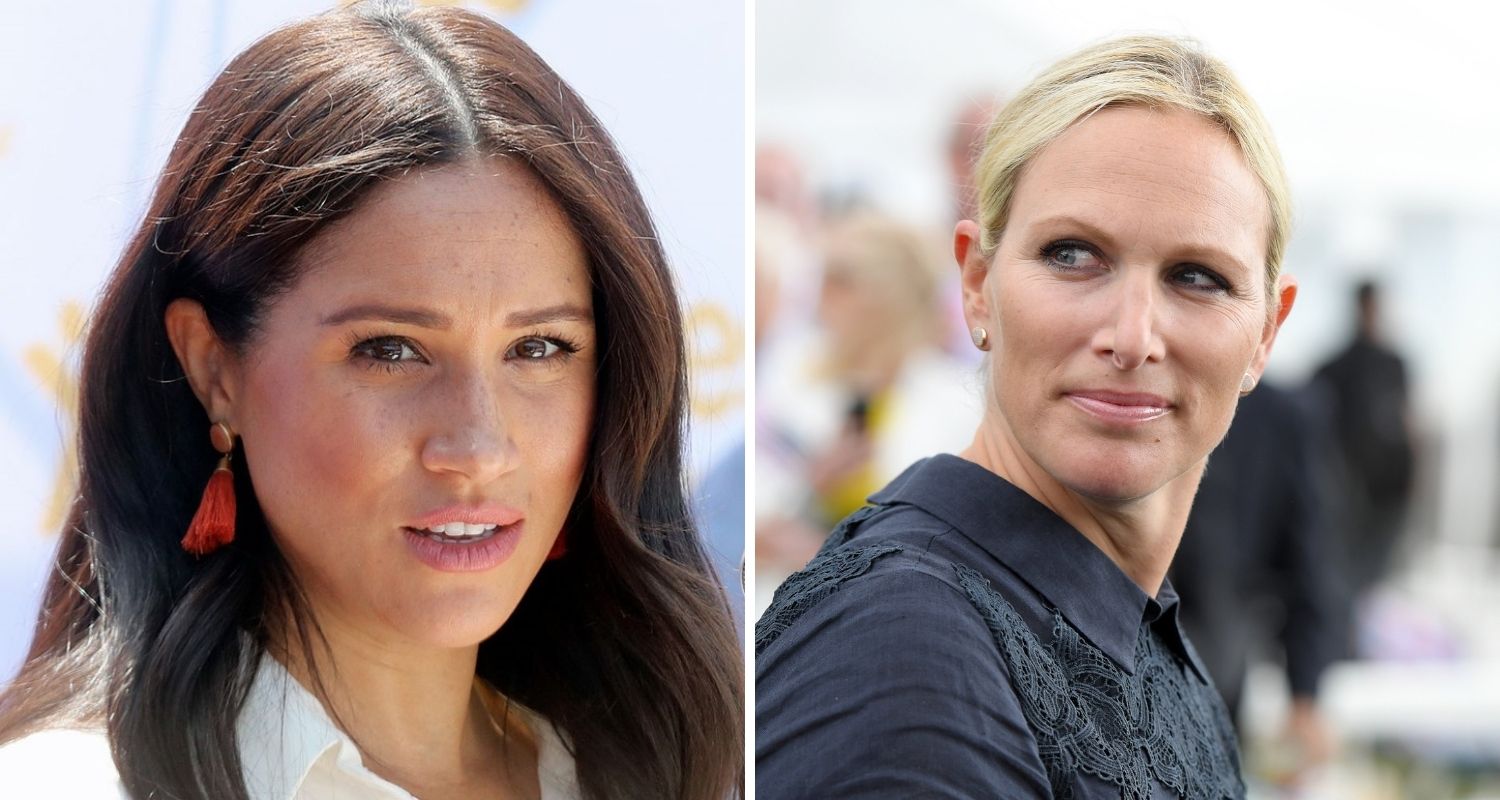 Since Meghan Markle’s fairy tale marriage to Prince Harry, she made no friends with cousin Zara Tindall. Zara who is the only daughter of Princess Anne aged 39 heard about Meghan’s unborn child racists comments on Archie who looks red at two years of age.

“Zara knew who they were referring to … her mother, Princess Anne… and playing the race card against her was unforgivable,” a source reveals.

“Her mother is no racist, though she did have some valid concerns about whether Meghan was suitable for Harry, and fears Meghan had done a number on Charles and the Queen. Because of this, Zara never trusted Meghan,” the source adds.

As per New Idea, now it seems Zara’s suspicions have been proved right. Royal expert Lady Colin Campbell recently alleged that the couple was referring to Princess Anne when they spoke of a mystery royal racist – but denied Anne’s dislike of Meghan, 39, is racially motivated.

“There were no concerns about Meghan’s color,” she says.

“[She was] rightly concerned that if the marriage proceeded and there were children, there would be huge problems… because of Meghan’s inability and determination to remain unable to appreciate the cultural differences. And to have respect for the institution into which she was going to be marrying.”

The source adds: “Princess Royal is the hardest-working member of the monarchy, always has been. For Meghan to come along and undermine that makes Zara’s blood boil.”

Top 5 Ways To Minimize Pores On Your Skin