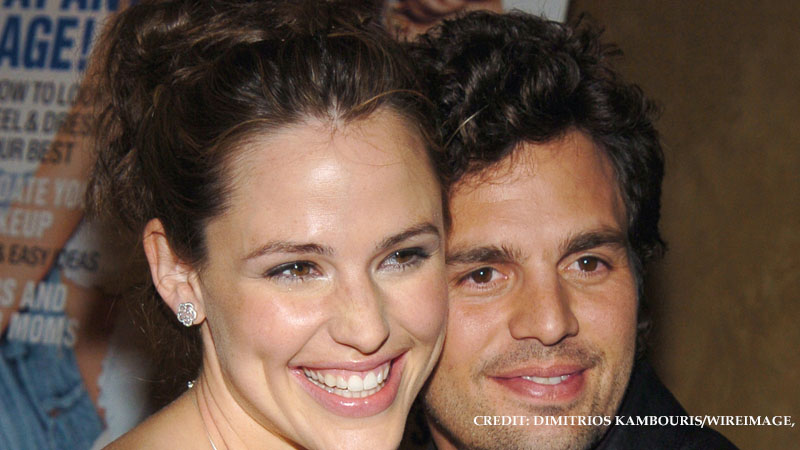 Jennifer Garner and Mark Ruffalo starred as love interests in 13 Going on 30, which premiered back in 2004. Now, the two actors have finally reunited on-screen in Netflix‘s The Adam Project.

“It just felt so comforting to be back together,” Garner said during the movie’s premiere on February 28. “It felt like we were almost in the continuation of Jenna and Matty from 13 Going on 30.”

“It was great,” Ruffalo told E! News. “We’ve remained friends all these years,” he added, “and we sort of came back and it was like a homecoming.”

The Adam Project follows time-traveling pilot Adam Reed (Ryan Reynolds) who teams up with his younger self and his late father to save the future. Commenting on her role as Ellie Reed and Ruffalo’s character Louis Reed, Garner said that they’re who Jenna and Matty “might have become because they’re such a sweet couple.”

“Even though you only see us together in one scene, it’s a scene that has to inform a lot of the movie. And so I think that our history kind of bits of help gives it a little more depth,” she explained.

Watch the full trailer of The Adam Project below. The movie will officially release on Netflix on March 11.

What Happens If Gout Goes Untreated?

Over half of COVID-19 survivors suffer from major depression