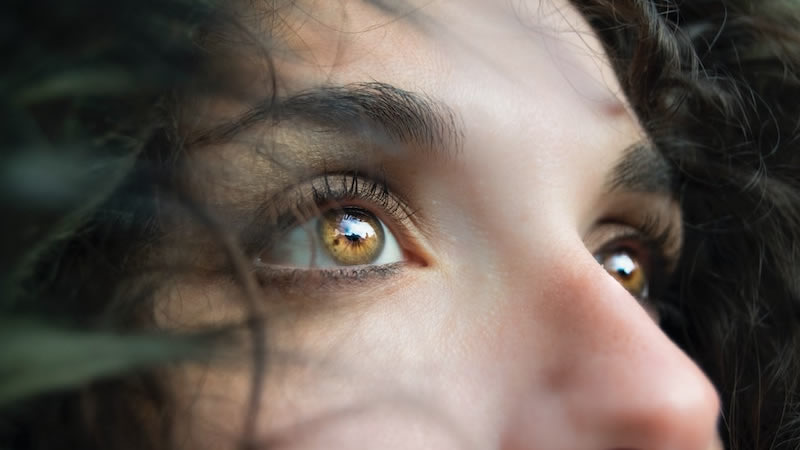 Glaucoma is the world’s leading cause of irreversible blindness, affecting more than 60 million people worldwide.

The disease, which leads to vision loss when cells in the optic nerve and retina are lost, is usually treated with eye drops or surgery to reduce eye pressure.

However, there are currently no treatments to protect cells from further damage or to improve cell function.

In a recent study at the Center for Eye Research Australia and elsewhere, researchers found that vitamin B3 (nicotinamide) could play an important role in protecting against nerve cell damage that leads to blindness in glaucoma.

They found a big improvement in the visual function of glaucoma patients who received a daily high dose of 3 grams of nicotinamide for 12 weeks in addition to their regular treatment to reduce eye pressure.

The study is published in Clinical & Experimental Ophthalmology. One author is Professor Jonathan Crowston.

In the study, the team followed 57 patients, all of whom received both placebo and vitamin B3 over the course of the study.

The visual function of patients was tested using electroretinography, a diagnostic test that measures electrical activity in the cells of the retina, and visual field testing to determine any changes that occurred.

The team found that in some people, high-dose nicotinamide significantly improved how nerve cells were functioning in the eye.

This is the first time scientists found that daily high doses of vitamin B3 can lead to early and significant improvements in patients who are also receiving traditional treatments to lower eye pressure.

The team says as a safe therapy that is well tolerated by patients, vitamin B3 has the potential as a clinical supplement to support patients who are receiving glaucoma treatment.

A larger trial is now being planned to assess whether these improvements can help reduce disease progression over a longer period.

Giant hairball tears through stomach of teen with ‘Rapunzel’ syndrome

Must Buys for your Eyes