Jk Rowling, a female and most popular writer of the UK, needs no introduction. The author has proven herself a writer of great intellect and sound capabilities of writings. Jk Rowling is the one who have written the most famous novels Harry Potter. Jk Rowling has also written many other interesting stories but the best seller Harry Potter brought Jk Rowling to the heights of success and glory.

Birth of Jk Rowling and her family:

Jk Rowling was born to an aircraft engineer named James Rowling on 31st July 1965. Jk Rowling belongs to a family of high values and of middle class this is one of the reasons of her moderate approach in her writings. Jk Rowling’s mother was a daughter of Louis Volant who have been given an award for defending its village in World War l.

Childhood and Education of Jk Rowling:

In 1990s, Jk Rowling was on a delayed train. At that time, Jk Rowling struck up with an idea of young boy attending a school of wizardry. She discussed it with her friends and was feeling herself more inclined towards writing a story of that idea. Jk Rowling’s life took a sharp turn at that time when her mother passed way. Jk Rowling’s mother death influenced her a lot and her famous character Harry too.

Jk Rowling happened to meet a journalist name Jorge Arantes. Both liked each other and Jk Rowling married him on the 16th October 1992. Jk Rowling was first blessed with a baby girl on the eve of 27th July 1993. The life of Jk Rowling was going through changes which ultimately brought couple to the verge of divorce. Both separated and Jk Rowling was spending her life as a single parenthood and got married again in the first decade of 21st century.

Since 1997, no year has been passed so far that has not awarded for the famous writer Jk Rowling. However, let us enlist the few latest awards awarded to Jk Rowling. 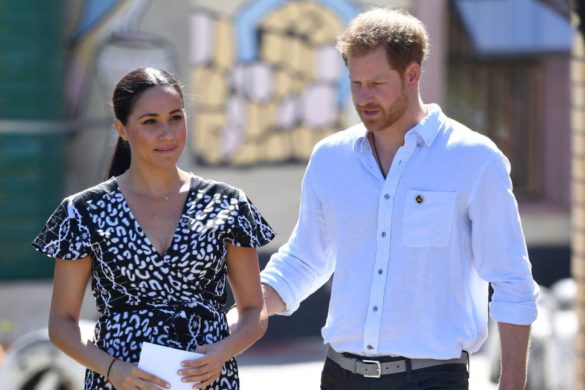 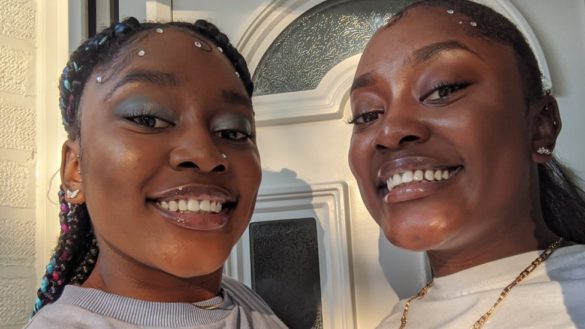 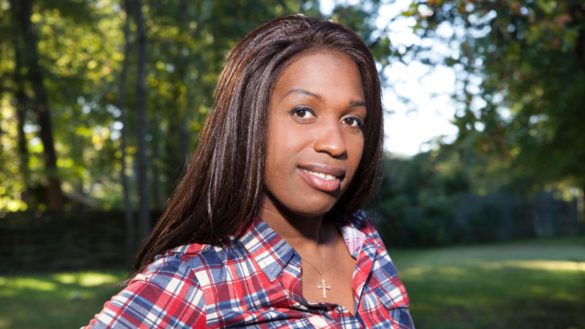 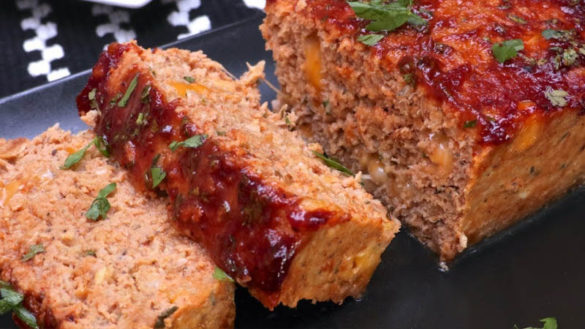 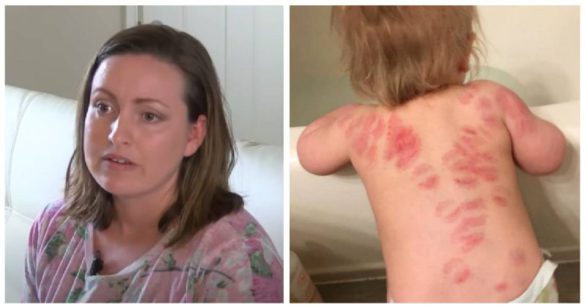 Twin Sisters, 21, Give Birth in the Same Hospital on the Same Day