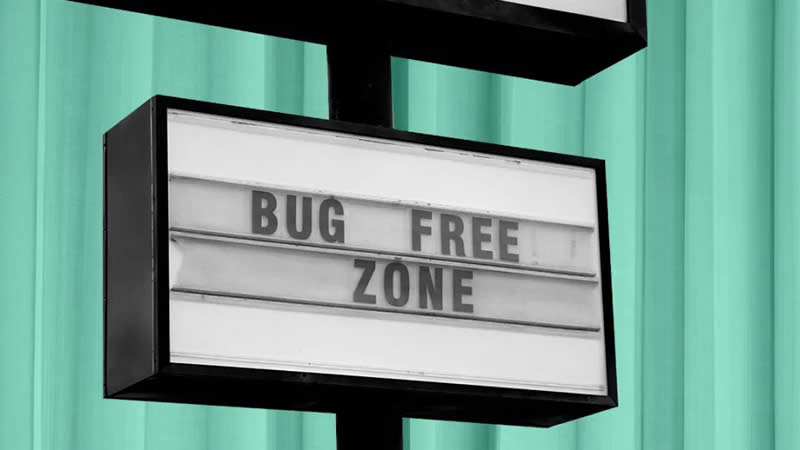 Have you ever experienced the presence of these terrifying little creatures roaming around in your house? I believe you’re just like me as I also had no idea what it is called and how useful it is, unless I read this.

There’s nothing more terrifying than watching a house centipede shoot across your floor, under your couch or clinging to the wall. It’s safe to say that most people are positively terrified from those creepy crawling house guests.

Just like you, I had no idea what this creature was called so I googled “bug with lots of legs” and it was the first result that popped up. It’s commonly (or uncommonly) called a house centipede. Its scientific binomial name is Scutigera coleoptrata.

House centipedes typically have 15 legs and can travel 1.3 feet-per-second, which explains why catching one of these bugs is nearly impossible.

The typical response to a house centipede probably involves a shoe to squash the bugger before it crawls under another piece of furniture. But like almost every other bug out there, this particular bug does have a purpose. And yes, that purpose is actually good.

Known for killing other pests, house centipedes will enter your home because they are on the hunt for other home-invading bugs to feast on. Generally, they will mind their own business and will help to banish roaches, moths, flies, silverfish, and termites around your home.

They use the two legs right near its head, which has been modified to carry venom, and their other legs to scoop up the bug. This is called a “lassoing” technique where they jump on their prey and wrap them up with the rest of their legs.

The Beauty Of Linear Fireplaces In Modern Homes

How to Clean Home Windows

Tips for Replacing Your Windows