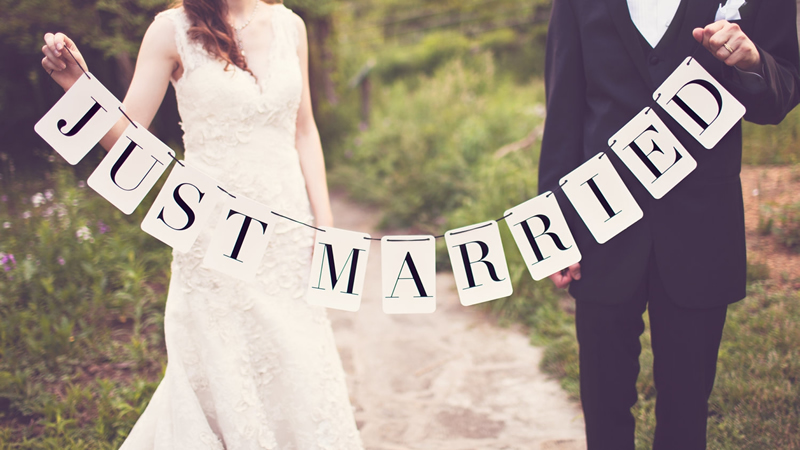 The human race, quite a marvel in itself has displayed tremendous scientific and physical marvels. Having won the race to the highest peak or a dive to the deepest ocean, yet, man is incapable of exhibiting his strength and his abilities without the help of another of their kind. It is this interaction between two humans that is termed as their relationship. Relationships may be defined as the bond between two individuals connected by blood or mere strangers, turning to friends, lovers and spouses.

Relationships are best defined by the amount of affection that acts as a communication between two individuals. However, the bond most synonymous to relationship is that of marriage. Getting married is not only an emotional and spiritual, but a legal and religious legitimate concept that brings together two individuals to share their life and help dissolute their issues and problems.

Getting married is one of the foremost responsibilities and perhaps one of the most difficult decisions that encompasses most young adults. The success of a marital relationship may well be the road to an epitome of happiness whereas an unsuccessful marriage may distort the idea of a happy world- which seems to be a mere charade.

Relationships bear the burden of great responsibility. With every growing extent of emotion and joy we encounter more hurdles and difficulties that we can cope with.  Getting married isn’t just about holding hands with some body of the opposite (Recently the trend of homosexual marriages has been on the rise but it is widely controversial!) gender, but it is about showing affection towards your spouse. Providing them warmth and comfort of successful relationship.

Getting married divides the burden of life between two individuals in this contractual relationship. All relationships in life are based on the concept of sharing and dividing, loving as well as providing. One must keep in mind that getting married is quintessential for a balanced and successful life as it not only provides a companion but is in fact the most sacred of relationships.

How to Predict a Cheating Spouse