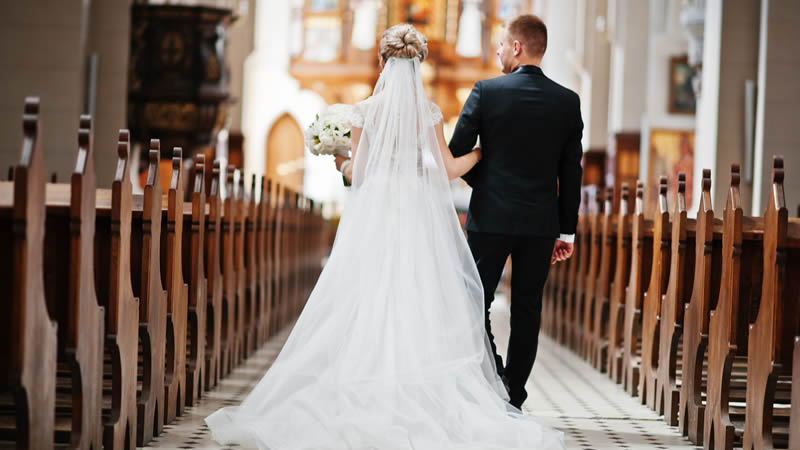 One of the ways that marriage improves your life is by making it last longer. Many studies have indicated that happily married men have a longer life than single counterparts.

According to Time magazine, there has been a survey regarding marriage that more and more men especially AMERICAN are deciding that the whole thing just isn’t about them. Many people support thought that being married sucks, those who get marry are fools but I am here to give your head a shake on marriage. And that’s a good thing, because being married is ultimately way better than being single as it gives direction to couples life.

First step of being married that you should know and that no member of your family will tell you is that “the more people involved in marriage the more chaos you can expect”. Huge bundle of ideas may complicate the process. So please discuss with your family that “too many cooks spoil the broth”. Then delegate work according to every person’s capability so that your marriage becomes an organized marriage.

The next step would be to soak up all the bridal shows and events that your area offers, and then go on in search in different areas. Selecting the bridal dresses for the bride and groom is the most hectic and at the same time exciting exercise. Then is the venue for marriage and card distribution decision.

The third and most essential for being married, you should know the whole network of many quality cake makers’ dj, musicians, and planners. The event organizers are professionals and posses lots of great ideas regarding marriages and that’s all that you should be thinking about right now, because the actual process of being married is painless and quite simple.

If you are interested in changing your name after marriage, the social security office will be the first point of contact to change your name.

Above are some steps on how to get married but one question that’s raised in every body’s mind is as to who can get married? They are:

The very feeling of being married is beautiful but marriages come with challenges and responsibilities so the couple is ready to take it then only they should look forward for a bright future.

Hairstyles For Women Over 40

Northwest Museum of Arts and Culture

Kissing – a Way to Happy and Healthy Relationship