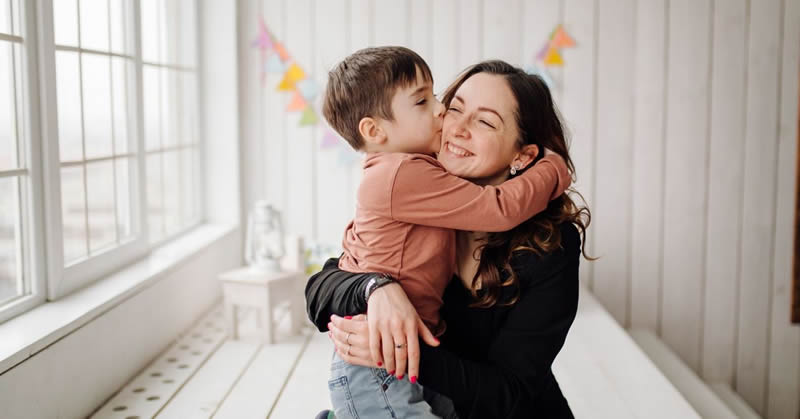 Mother and child relationship is the most precious of all relationships. The first time a mother hold her child, her very relationship and bond with the child starts building. Child’s development depends upon the relationship with his/her mother.

No matter what a child’s nature is his mother understands since the first few hours, even a new born starts recognizing the body smell of their mother and they feel safe and secure with their mother. As a child grows up he builds his personality according to his relationship with his mother.

Children seek safety and security from their mother and with that they build their personality traits, they learn how to act socially and how to react to certain things.  The mother’s relationship with the child has a strong effect on the child’s cognitive abilities.

Mother’s love is unconditional, before actually becoming a mother, while a lady keeps her baby in her womb for nine months she decides what kind of a mother she wants to be. This decision builds up the relationship between the child and the mother.

On one hand mothers can have a healthy relationship with their child and on the other they should set an example for the child so that they behave and have a happy healthy personality.

If mothers respect their children while they throw tantrums then the child learns to respect you as well. He would follow your action the nest time. Make sure that you know the limitations of the relationship of a mother with her child.

What to Do if your Child Was Abused

How To Know If Your Child Is Dehydrated