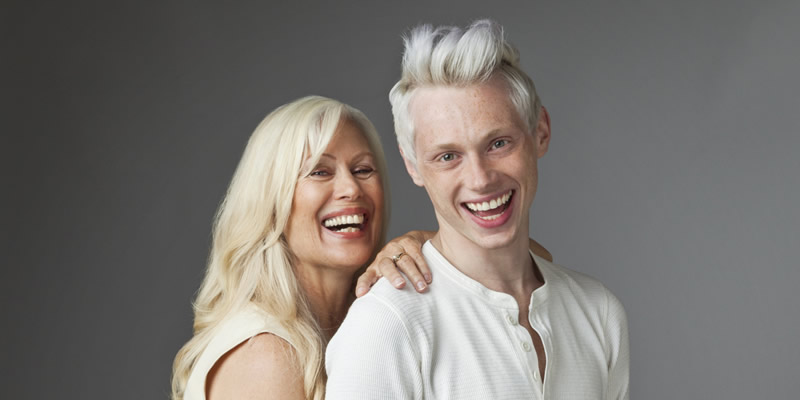 According to many people across the globe dating and marriage should not be kept abound by age differences and other technicalities since they believe that relationship partners remain connected to each other due to a connection of souls. Since that relation is of souls it cannot be affected by any worldly matters or distinctions. In fact it is the innate characteristics given to one by God that determine the choice of dating partners.

However this is refuted by another school of thought who says that dating is affected by age and the whole idea and leisure depends on partners’ age. In material on dating tips for women it is advised that they should date older men while some prefer dating a younger man. However both have pros and cons.

Pros of Dating a Younger Man:

It is examined that dating a younger man has various benefits as narrated by numerous women who have had the experience. You can take them as good dating tips for women as what are narrated are the first hand experiences of women like you. Firstly, when dating a younger man you will have the advantage of being one of the first few women coming in that man’s life since his life is lesser and there are chances he has not dated many women. This is one of those dating tips for women which strengthen a woman psychologically and give her satisfaction of being his sole love.

Dating a younger man can be extremely beneficial for you if you are a dominating woman by nature and want to dominate your partner economically, physically, sexually or even psychologically and want your partner to be submissive, as dating tips for women suggest. A younger man would only ask you out or continue with in relationship if he is impressed or taken aback by any of your personality traits like work experience, having maintained yourself in a elderly age, money and even sexual experience. This attraction in your personality can boast your self esteem to a great extent as you will find a good looking young guy attached to yourself all the time.

Cons of Dating a Younger Man: