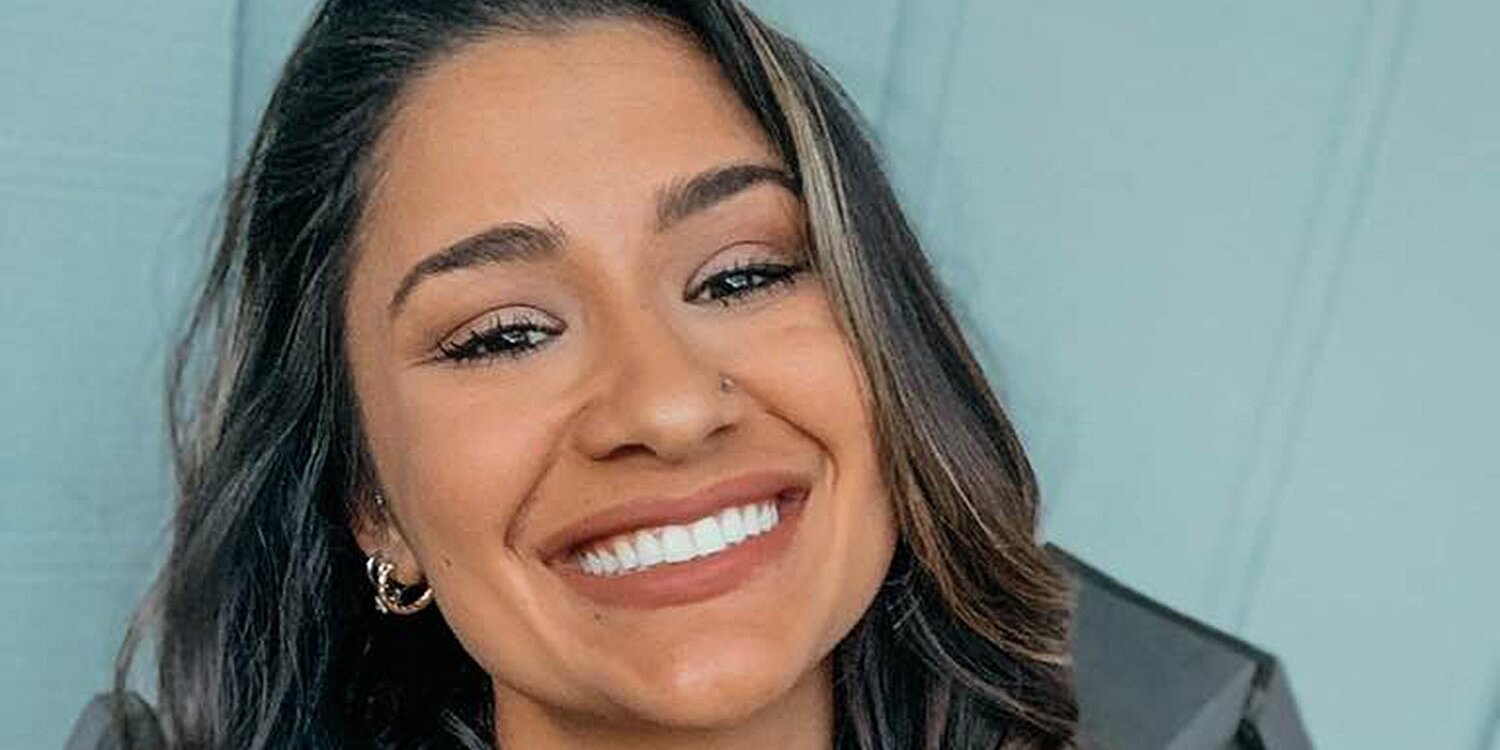 A 23-year-old woman was killed in Columbus, Ohio, Monday night after her head became trapped between her car and a payment machine in a parking garage.

According to the Columbus Dispatch, police responded to the scene around 5:40 a.m. Tuesday morning, when a security guard called in a report of the incident.

The Columbus Police Department said in a statement that the accident occurred around 11:37 p.m. on Monday. Security footage shows the woman, identified by police as Victoria Strauss, exiting the parking garage at 45 Vine Street when she dropped her card while attempting to pay for parking.

As she opened her door and reached down to retrieve her card, Strauss accidentally accelerated, according to the Columbus Police Department.

The car collided with the payment kiosk, trapping Strauss’s head between the car door and the door frame. She was pronounced dead at the scene, police said.

Strauss was reportedly a Florida native and a graduate student at Ohio State University.

Ohio State did not immediately respond to PEOPLE’s request for comment.

3 Things To Do As You Prepare For Getting Engaged