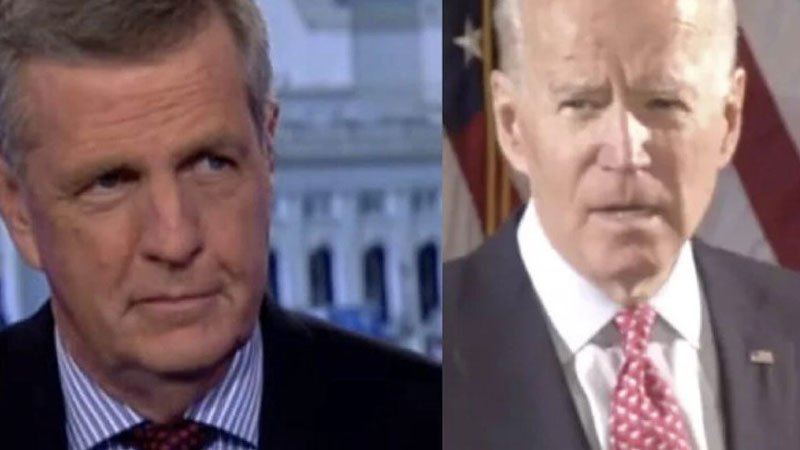 Easy-going Brit has had enough with the constant demonizing of America by Biden and his handlers.

It’s the first and last go-to of the modern left: Racist! Everything is racist. People, books, places, the police, the Republicans, certain films and TV, and especially American history.

It’s a scam to keep minorities angry and distracted from what the Democrats have done to them for 60 years. And sadly, people are gullible and bitter enough to buy it. But it’s not the truth.

For decades many laws and trillions of dollars have gone to making this a fairer society. It has worked. Minority citizens are at the pinnacle of politics, wealth, sports, entertainment, finance, and a plethora of other areas.

But for the left and the Democrats it will never be enough because it was never about fairness, equal opportunity, or a just society. To them, it’s only about raw power.

“The situation we confront now is where you see politicians and others who want it to appear that everything that’s happened so far is not enough. And maybe it’s not. But every step, of course, everything that’s done to do better is merely a first step. Because I think the truth is that there is an advantage to be had in waving the banner of racism.

“We need to not be cowed… by being accused of being a racist,” he said. “We need to resist that. We need to denounce it. We need to not give in to it.” Hume is right. Political blackmail only works when there is something to cover up. America is not perfect, it never has been, but it is not a racist country. We ended that, the systems of slavery and Jim Crow supported by Democrats, a long time ago.