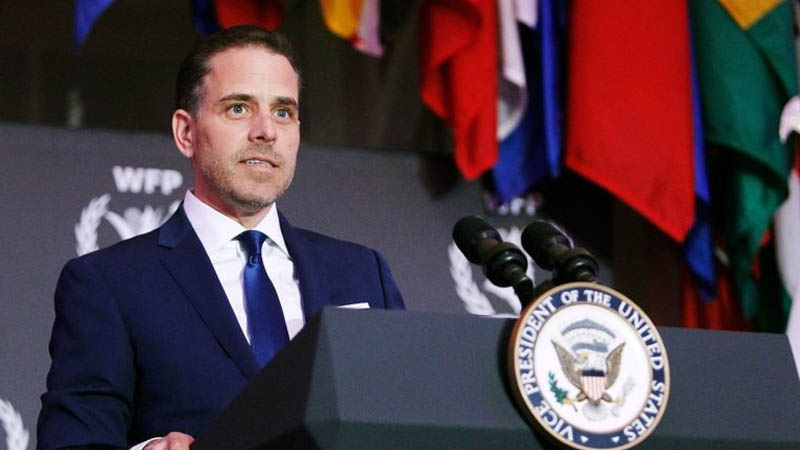 Hunter Biden has reignited a long-standing argument with the Trump children, calling them out for “(reaping) the benefits of their family name.”

In his new memoir, “Beautiful Things,” Biden calls out the Trump kids for not being able to get a job outside their father’s company. “I’ve worked for someone other than my father, rose and fell on my own,” Biden wrote.

“Do you think if any of the Trump children ever tried to get a job outside of their father’s business that his name wouldn’t figure into the calculation? My response has always been to work harder so that my accomplishments stand on their own,” Biden said.

Donald Jr. and Hunter Biden previously argued over who had benefited more from their famous fathers’ public service. In March 2020, Don Jr. tweeted that he wanted Biden to “man up” and “debate (him)”.

Hunter Biden is President Joe Biden’s middle child and was a prime target of the Trump family in the run-up to the 2020 election.