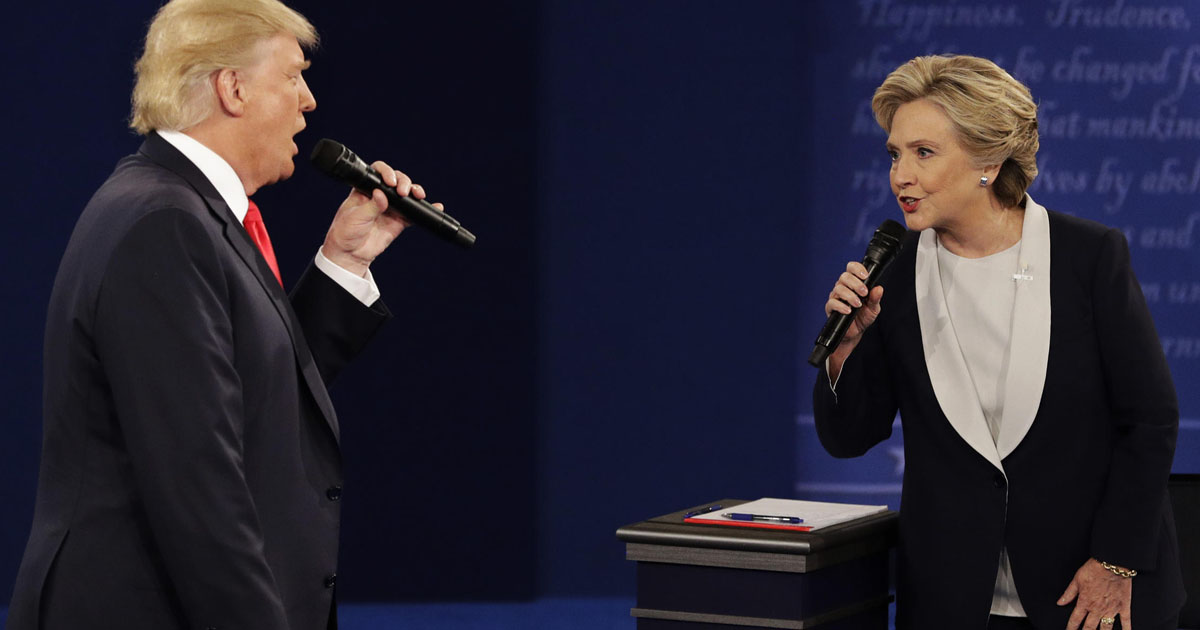 Having said that Former Secretary of State Hillary Clinton complained that “certain media” pushed doubt about anything the enterprise media published and only told former President Donald Trump’s narrative.

This month during a zoom interview with The Guardian Clinton said that “The fact is that certain media became mouthpieces for Trump’s view of reality and fed the kind of disbelief and very negative view about anything that ‘the mainstream press’ had to say,” “On the other hand, the mainstream press had a very hard time coming to grips with the mendacity and the danger posed by Trump and his enablers and followers.”

Trump called the establishment media “the enemy of the people” during his presidency, and spoke out against news outlets like CNN and The New York Times. Clinton declared: “I don’t know any American president who’s ever thought he got fair press; they always believe that they are not understood, or they’re being held to impossible standards or whatever their complaints might be,” She added that by saying that “the enemy of the people,” Trump “essentially aligned himself with authoritarian thinking and acting.”

“It did do damage inside our own country because it fed paranoia, conspiracy theories, partisan differences in our political system that led many people to claim that the press was the enemy of the people, or at least the enemy of what they believed in,”

Yet the 2016 Democratic presidential candidate criticized the media for not knowing the danger of Trump’s rhetoric. She told, “It is not the same to say something critical of somebody on the other side of the aisle and to instigate an attack on the Capitol and to vote against certifying the election,”.

Biden presidency and Congress are anticipated to take on Big Tech, Clinton said, “It’s not easily done.” Although she says that “But I don’t see any alternative if we’re going to try to deal with the very real dangers that disinformation and the divisiveness it breeds pose to our democracies,”.