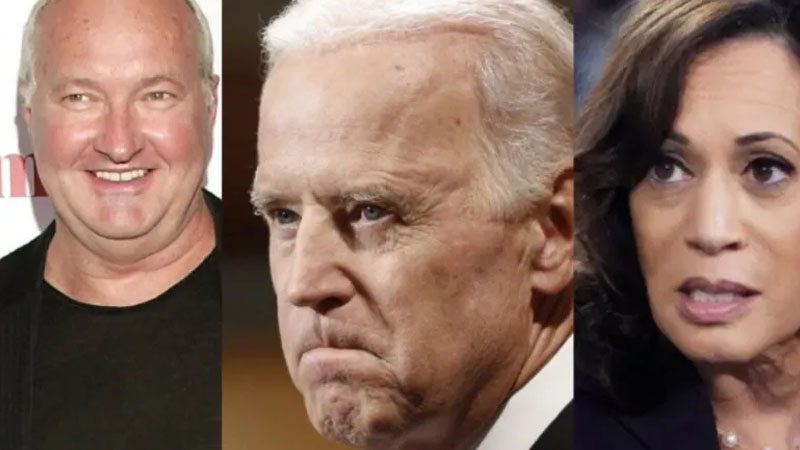 It’s really quite rich watching Joe Biden and Kamala Harris pretend that they actually care about black folks being incarcerated or arrested by police.

After all, Biden is the Godfather of the most prolific crime bill ever enacted in this country…a bill that went so far, that it literally tore the black community apart, and changed the actual face of the black family…probably for decades.

And then we have Kamala Harris – a woman who spent her early career days locking up minorities when she was a prosecutor in California.

Many accuse Kamala of being a heartless and cruel prosecutor, who locked up many “innocent” black men.

Yet here we are today, in the midst of massive turmoil, and these two idiots who wreaked endless havoc on the black community in one way or another, are the spokespeople for “justice.”

It’s really ironic and quite sad.

The hypocrisy and phoniness are stomach-turning.

Here’s what he said: “Biden can honor George Floyd by apologizing for his stance on mass incarceration and Harris can apologize for her past malicious prosecution of innocent Californians.”

Do you think Kamala and Joe will take that advice? No way. They’ll just pretend as if none of that awful stuff in the past happened, and re-write history to suit their needs.