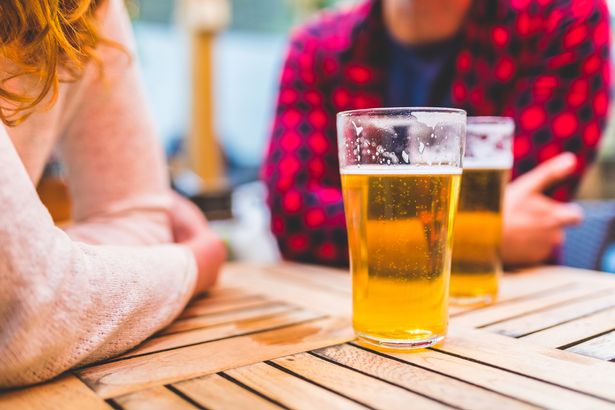 Pubs could lose up to 180 million pints in beer sales over the Christmas period when tough new restrictions come into force as lockdown ends.

Hospitality bosses slammed Boris Johnson’s new Tier system as a “betrayal” to the industry, with landlords expected to lose an average of £50,000 in beer sales, The Times reports.

Tim Martin, the boss of JD Wetherspoon, warned a million hospitality jobs could be lost because of the government’s “flawed” approach to Covid.

Questioning the judgement of ministers, Mr Martin said: “No one in the government seems to have any experience of running a business – and their current policies seem destined to cause the loss of a million jobs in hospitality, with further ripple effect job losses throughout the economy.”

The British Beer and Pub Association wrote to Rishi Sunak, the chancellor, demanding greater financial support for the industry.

Emma McClarkin, chief executive of the association, said present support grants would be nowhere near enough to compensate for the predicted loss of revenue and ongoing fixed costs.

She said: “I cannot overstate how serious the situation facing our brewers and pubs is at this stage. It would be utterly heartbreaking if, having survived through the last nine months, pubs now face ruin with the end of the pandemic in sight.”

Ms McClarkin also branded the relaxation of rules on household mixing a “mockery” and insisted pubs are a controlled, safe and regulated environment to socialise in.

She said: “How can it be that pubs cannot properly open while households can mix in private settings? Pubs are a controlled, safe and regulated environment to socialise in.

“They are part of the solution for a safe and enjoyable Christmas, not the problem. It seems the government has chosen to inflict unnecessary pain and irreversible damage on our sector without publishing evidence alongside these decisions.”

Ministers were reportedly privately telling industry bosses the post-lockdown tier system would be the same as that which existed before, The Times said.

One industry figure said Johnson’s announcement came as a “massive surprise” to the whole sector.

How to Transform Your Coffee Into a Morning-Appropriate Hot Cocoa