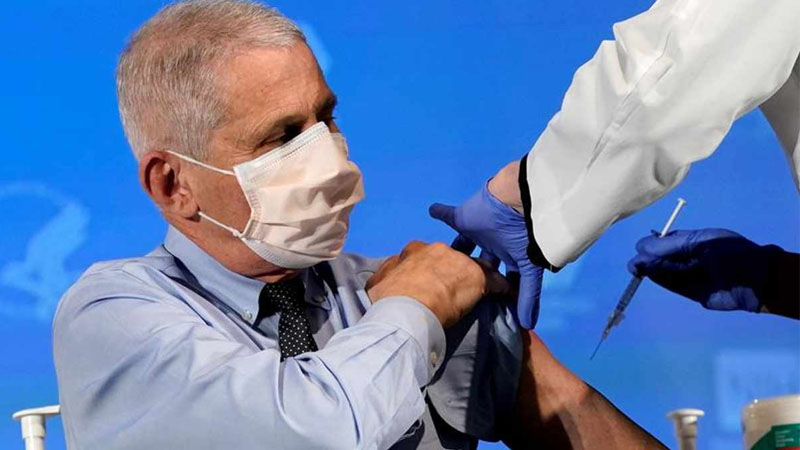 The country had recorded more than 28 million COVID-19 cases and 500,054 fatalities as of Monday afternoon, according to a Reuters tally of public health data.

In an interview with Reuters, Fauci on Monday said the pandemic arrived in the United States as the country was riven by political divisions in which wearing a mask became a political statement rather than a public health measure.

“Even under the best of circumstances, this would have been a very serious problem,” Fauci said, noting that despite strong adherence to public health measures, countries such as Germany and the UK struggled with the virus.

“However, that does not explain how a rich and sophisticated country can have the most percentage of deaths and be the hardest-hit country in the world,” said Fauci, director of the National Institute of Allergy and Infectious Diseases and a top adviser to President Joe Biden. “That I believe should not have happened.”

While the United States has just about 4% of the global population, it has recorded nearly 20% of all COVID-19 deaths.

Fauci said the emergence of more contagious variants of the coronavirus, especially ones from South Africa and Brazil that have been shown to reduce the immunity from natural infections and vaccines, have made it challenging to predict when the nation will be able to put the pandemic behind it.

Fauci and Biden have said the United States should return to something approaching pre-pandemic normal life around Christmas. That could change, he cautioned.

The variants also change the equation when it comes to herd immunity, in which a population becomes protected from infection because of high levels of immunity from vaccines or infections.

Asked whether that is still achievable, Fauci said, “I think we can get herd immunity at least against getting sick.”