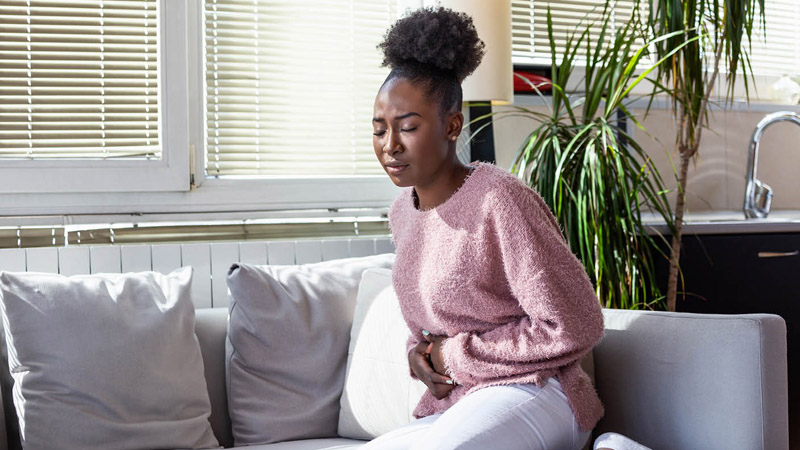 In a new study, researchers found that gastroesophageal reflux disease (GERD), which also causes heartburn symptoms, is linked with higher risks of various cancers of the larynx (or voice box) and esophagus.

The research was conducted by a team at the National Cancer Institute.

GERD, a gastrointestinal disorder that affects approximately 20 percent of U.S. adults, occurs when stomach acid flows back into the esophagus, where it can cause tissue damage.

Research indicates that this damage may put patients at risk of developing a type of cancer called esophageal adenocarcinoma.

Using Medicare claims data, they estimated that 24% of participants had a history of GERD.

People with GERD had about a two-times higher risk of developing each of these types of cancer.

The researchers were able to replicate the results when they restricted analyses to the Medicare data subset of 107,258 adults.

The team estimated that approximately 17% of these cancers in the larynx and esophagus are linked to GERD.

They say additional research is needed to replicate these findings and establish GERD as a risk factor for cancer and other diseases.

Future studies are needed to evaluate whether treatments aimed at GERD symptoms will alter the apparent risks.

One author of the study is Christian C. Abnet, Ph.D.

The study is published in Cancer.