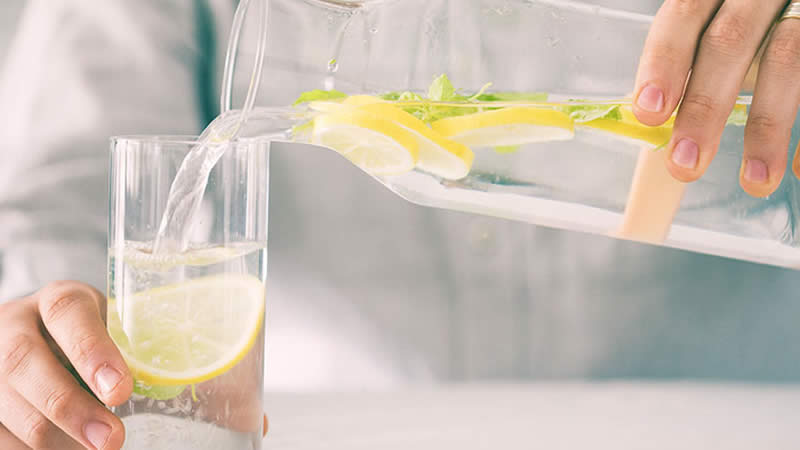 Over the past years women all over the world has developed a severe drinking problem and drink whatever comes in front of them. Research shows that most of the women do not even bother reading the ingredients and consume the drinks which look popular or colorful.

Women have started ignoring the importance of drinking water because they are attracted to drinks with artificial flavors written on their bottles. Mentioned above are 7 most dangerous drinks for women’s health:

Mescal drink was first introduced in the Mexico and is made up of agave plant. Agave plant is grown in Mexico and this drink is only famous in Mexico. The thing that makes this drink dangerous is known as HypoptaAgavis. Hypopta Agavis is a larval form of moth found on the Agavis plant. The insect is left in the bottle until it is ready for consumption.

Vodka is known as women’s drink when mixed with orange juice. It is Russians favorite drink and it is also considered harmful for one’s health. On the other hand, scorpion vodka is also one of the most poisonous and dangerous drinks because it has a Scorpio preserved in it. People who drink Scorpion vodka also eat the Scorpio preserved in it along with its sting. Scorpion Vodka is also used for medical uses such as back and muscle pain in many countries of the world.

In China and Vietnam, lizards are considered powerful, energetic and pure. The Chinese and Vietnamese people came up with a technique to extract the purity, energy and power of lizards and came up with a drink known as the three lizard liquor. Three lizards are preserved in a liquor bottle and people are required to drink just one sip of this dangerous drink to feel powerful. This shows that the Chinese and Vietnamese are ignorant because they totally ignore that these lizards could also be deadly and poisonous.

Baby Mice wine is also made by preserving baby mice in a wine bottle. This drink has its origin in china and is also used for medical purposes. The Chinese think that a rodent baby is free from all the germs and hence, can kill germ present in a human body. Baby mice are preserved for three days in a bottle so, that their lungs are filled with wine and the drink itself become dangerous for health.

Seagull wine was mostly made by the Eskimos living in the arctic region to survive in the freezing weather. For this dangerous drink, seagulls were either slaughter and chopped into pieces or preserved as a whole in a bottle of water. The bottle was then kept in the sun for days.