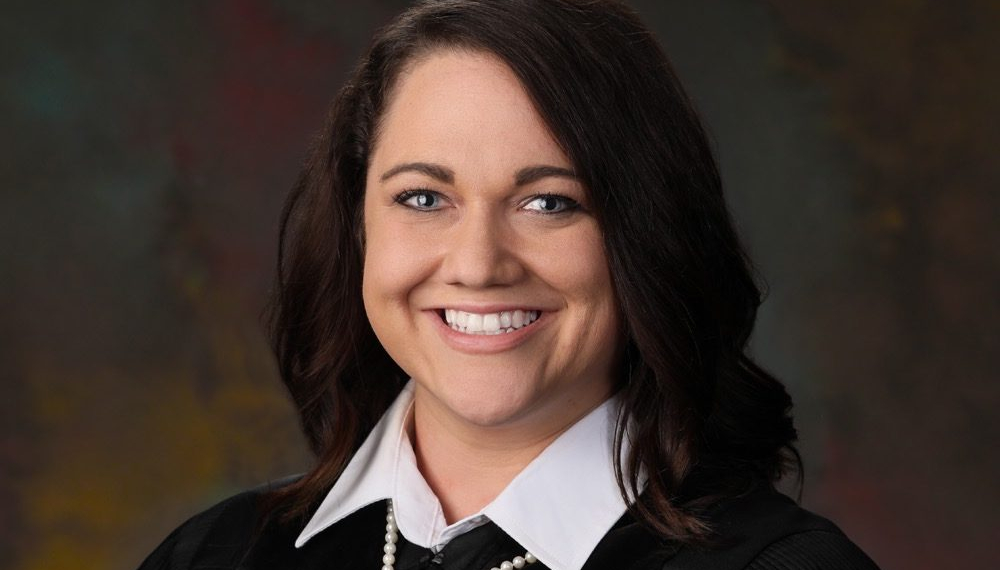 The COVID-19 pandemic has caused upheaval to the lives of almost everyone, but the effects have been most pronounced among lower-income people.

Here in Tennessee, many residents who might have just been getting by have found their work hours cut, or their positions eliminated entirely, since stay-at-home orders began in March. Unemployment has declined since hitting highs over the summer, but in Davidson County, it remains at a stubborn 7.5%, and is between 5% and 6% in many other Middle Tennessee counties.

Thankfully, programs like the USDA’s Supplemental Nutrition Assistance Program (SNAP, formerly known as food stamps) exist to help residents get through challenging times like these. What many SNAP recipients might not realize, however, is that they have been receiving extra monthly benefits for the past seven months, in some cases by hundreds of dollars — but if those benefits go unused, they’ll eventually disappear.

Emergency SNAP allotments went into effect in April and have been issued every month since. However, the Department of Human Services (DHS), which administers SNAP, has primarily communicated this information to recipients through social media, which older people don’t use as much. As a result, many elderly SNAP recipients aren’t using the extra money they’re entitled to because they don’t know it’s available to them — as we’ve seen firsthand at Legal Aid Society with several of our older clients.

This money can be accessed anytime through recipients’ EBT debit cards. For one recent elderly client of mine, her extra benefits had accumulated to roughly $1,100 that she wasn’t aware of. Recipients with large families could have additional benefits totaling several thousand dollars. Anyone on SNAP can verify their current balance by simply calling the phone number on the back of their card.

SNAP recipients have a year to spend their benefit money on food, or plants and seeds to grow food for their household to eat, after which any unused money disappears from their account on a rolling month-by-month basis. Normally, spending the benefits isn’t a hard thing to do — $16 a month only goes so far.

Separate from SNAP, some low-income Tennessee families may be entitled to additional food assistance through the Pandemic Electronic Benefit Transfer (P-EBT) program. P-EBT cards are intended to make up for the cost of free and reduced-price meals that normally would have been provided to some pre-school and K-12 students during school in March, April and May.

Parents of those students are entitled to $5.70 in benefits per student for each day that child qualifies, up to $250. This money was originally issued in June and automatically went on the debit cards of qualifying SNAP recipients. However, those families who aren’t SNAP recipients, or who were eligible for the benefits but missed the deadline to apply, can now pick up their P-EBT card at their child’s school.

Unclaimed cards will be returned to DHS after 30 days to be destroyed, so families who believe they might be eligible should check with their school as soon as possible. P-EBT benefits can be used to purchase food at any establishment that accepts EBT, or online with Amazon and Walmart.

Legal Aid Society of Middle Tennessee and the Cumberlands advocates for fairness and justice under the law. The nonprofit law firm offers free civil legal representation and educational programs to help people in its region receive justice, protect their well-being and support opportunities to overcome poverty. It serves 48 counties from offices in Clarksville, Columbia, Cookeville, Gallatin, Murfreesboro, Nashville, Oak Ridge and Tullahoma. Legal Aid Society is funded in part by United Way. Learn more at www.las.org or by following the firm on Facebook