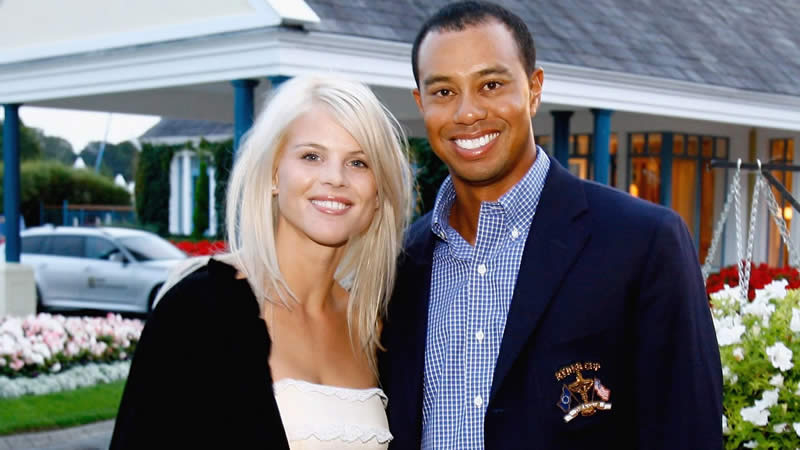 Tiger Wood’s ex wife finally broke her silence on the sex scandal that destroyed her marriage life, saying that the extent of his philandering has made her feel ‘stupid’ and she feels like her whole world has fallen apart.

Elin Nordegren further told that she is been suffering from insomnia and hair fall due to the stress that this revelation caused her, “I’ve been through hell” she said.

Woods and Nordegren married on October 2004 in Barbados and they have a three year old daughter, Sam and a 19 month old son, Charlie.

Woods on the other hand took full blame on himself and accepted his mistake, “My actions certainly led us to this decision, I made a lot of errors in my life and that’s something I’m going to have to live with”

Woods is extremely sorry for his mistakes and tried to reconcile but Nordegren decided it was hopeless as she had lost her trust in him.

Nordegren and Woods both are going through tough times as Nordegren was truly devoted to him and Woods too admit it’s a sad time.
previous post

Celebrity Style: Megan Fox is a little bit of everything

Angelina Jolie and Ethan Hawke had a Steamy Affair