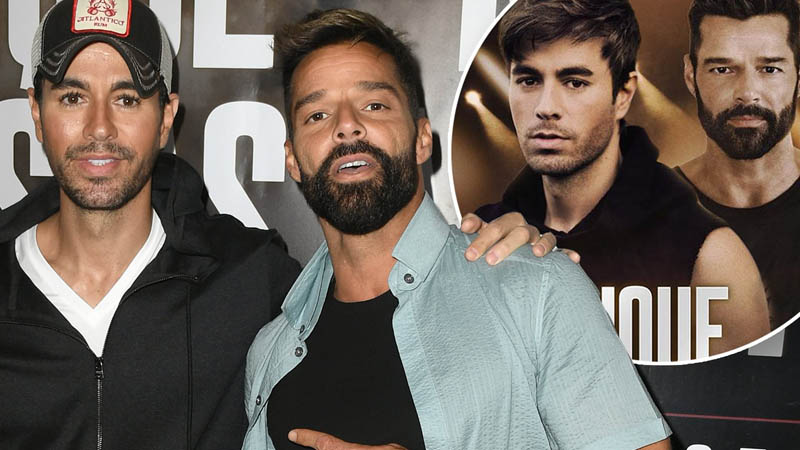 The ‘Hero’ hit maker, who has been dating tennis diva Anna Kournikova since 2001, is not embarrassed about being naked and he often strips off with his pals.

“I don’t know if I’m cool with it, but I’m not extremely embarrassed. I kind of like making fun of myself. I have five good friends and one of them is an exhibitionist so I think we all follow him. He said.

The 25 year old star further talked about his steamy hot nude scene with Nicole Scherzinger saying that it’s a lot more easy for a guy to strip off then a girl. She had the difficult task. But she was a trouper and the director made it very easy and made it look good.

“I think as long as they’re tasteful, naked scenes are cool.” He said.

Jessica Biel is desperate to marry

Bachelor’s Peter Weber and Kelley Flanagan Split: I Will Always Have ‘Love’ for Her