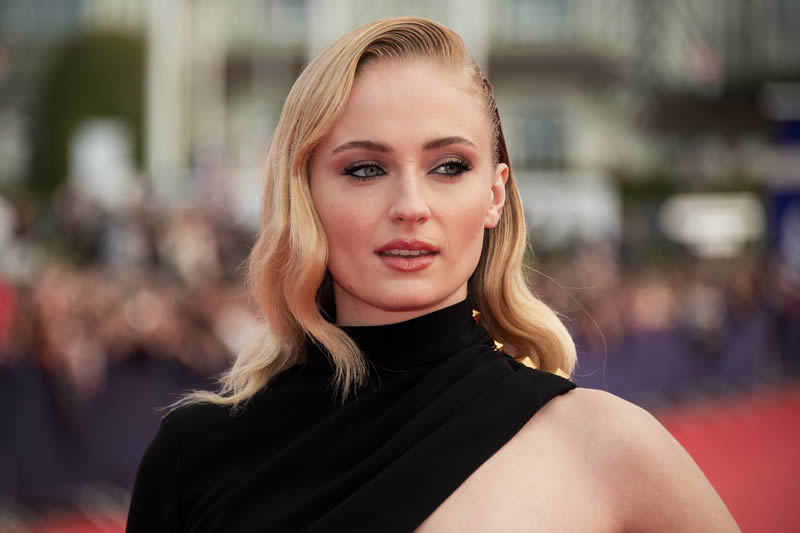 Sophie Turner on Wednesday shared multiple pictures to her Instagram stories as she interacted with her fans in the “Post a pic of” session.

When a fan asked her to share a picture of something she does still miss, the “Game Of Thrones” star posted a photo from her days of pregnancy with a caption that read, “My Belly”. 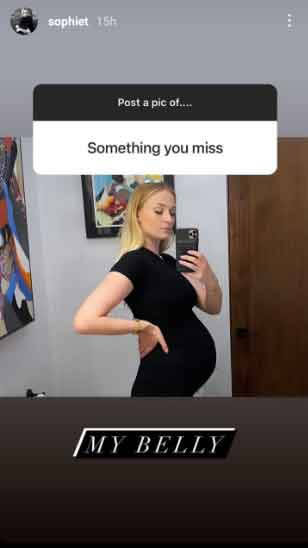 Earlier this year, Sophie Turner gave birth to a girl with husband Joe Jonas, the first child for the celebrity couple.

British actress Turner, 24, who played Sansa Stark on “Game of Thrones,” and Jonas, a member of pop band the Jonas Brothers, married quietly in May 2019 and have adopted a low-key public profile.

The One Vaccine Side Effect Dr. Fauci Is Worried About

A COVID-19 Diagnosis Can Be Emotionally Draining, but There Are Healthy Ways to Get Through It

Lisa Rinna: Lips surgery will not make you Angelina Jolie

Selena Gomez to Produce in Netflix’s ’13 Reasons Why’