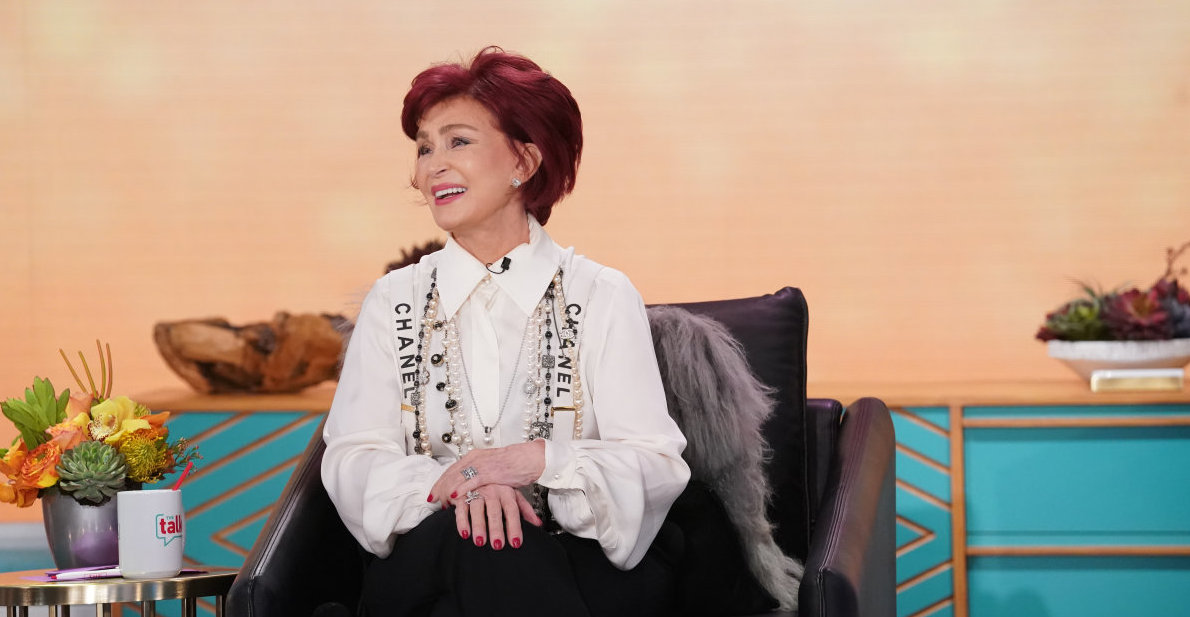 Former X Factor Judge Sharon Osbourne is preparing to talk about her side of the story in an interview about her sudden exit from The Talk.

The 68-year-old reality TV star is reportedly ready to open up in a televised interview with US TV host Bill Maher. It comes just weeks after Sharon sensationally quit the show following an explosive row with Sheryl Underwood over Meghan Markle’s bombshell Oprah interview.

Sharon defended her friend Piers Morgan, who suggested that Meghan fabricated aspects of the interview in a bid to win over international audiences, during the heated episode.

Following on from Sharon’s exit the chat show was then placed on hold amid the fallout from the heated event. On Thursday, HBO’s Real Time tweeted the upcoming line-up on the show with Sharon Osborne as the top of the bill alongside other guests which include Rosa Brooks and Ian Bremmer.

Sharon is set to tell her side of the story on HBO’s Real Time with Bill Maher this Friday. It will be Sharon’s first televised chat since quitting the show after 11 seasons.